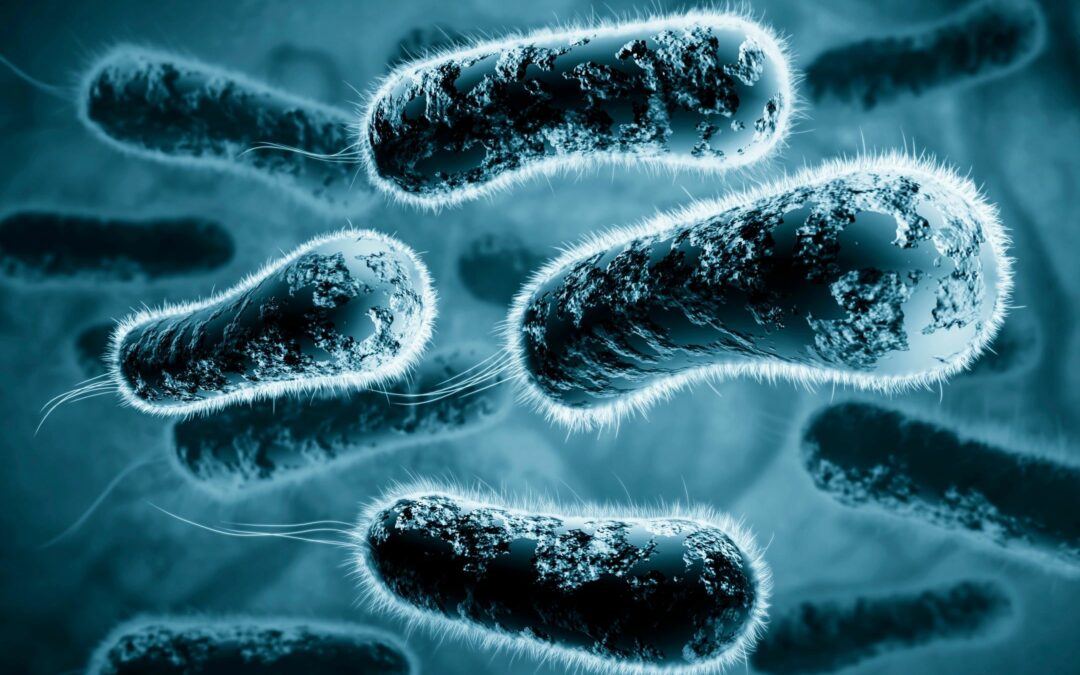 By Robby Breetz and Dave Maiorana

To institute an inter partes review (IPR), the petition requesting the proceeding must be filed within one year of the petitioner or real party in interest (RPI) receiving a complaint alleging patent infringement.  35 U.S.C. § 315(b).  The PTAB recently saw through an attempt to circumvent this one-year bar in Clear-Vu Lighting LLC v. University of Strathclyde, Nos. IPR2019-00588, -00747, Paper 24 (September 30, 2019).  The PTAB denied institution to a petitioner who, the Board said, was being used merely as a vehicle to challenge the validity of patents, a dispute that would otherwise be time-barred.  In doing so, the Board found that the RPI was time-barred and thus the IPR could not proceed.

The challenged patents, US 8,398,264 and US 9,039,996, relate to utilizing visible light, typically in hospital environments, to inactivate bacteria, preventing the spread of disease.  Clear-Vu petitioned the PTAB to review the two disinfectant lighting patents owned by the University of Strathclyde.  The Board may only consider an inter partes review petition if, among other things, “the petition identifies all real parties in interest.”  35 U.S.C. § 312(a)(2).  Additionally, the petitioner “bears the ultimate burden of persuasion to show that its petitions are not time-barred under § 315(b) based on a complaint served on an alleged real party in interest more than a year earlier.”  Worlds Inc. v. Bungie, Inc., 903 F.3d 1237, 1242 (Fed. Cir. 2018).  Before institution of the IPR, the Board discovered that Clear-Vu’s supplier Vital Vio was an RPI in this petition.

In making that finding, the Board noted that determining the RPI “is a highly fact-dependent question” and is assessed on a “case-by-case basis.”  Paper 24 (citing Taylor v. Sturgell, 553 U.S. 880, 893–95 (2008)).  The Board found several factors that weighed in favor of Vital Vio being the RPI in this proceeding.  Vital Vio collectively controlled the IPR proceedings and copending district court litigation.  It fully funded the IPRs and the copending district court litigation.  It stood to benefit if the petition were successful.  Vital Vio provided prior art to counsel representing Vital Vio and Clear-Vu.  Lastly, Vital Vio was named an RPI in an almost identical IPR petition that was filed within the one-year time-bar.  Because these factors weighed in favor of finding Vital Vio was the RPI, the Board concluded that Clear-Vu did not meet their burden of (1) identifying the RPI, and (2) showing the petition was not time barred.

It is important for an IPR petitioner to correctly identify the RPI.  Determining RPI is a highly factual question, but the patent owner should scrutinize the RPI description in the petition for any basis to challenge the RPI.  If an unnamed third party exhibits any amount of control or funding over the IPR, it may be worth it for the patent owner to dispute the RPI.  If the PTAB finds that another entity is controlling the petition, they might just deny institution altogether, particularly if the petition is an attempt to circumvent the one-year bar.