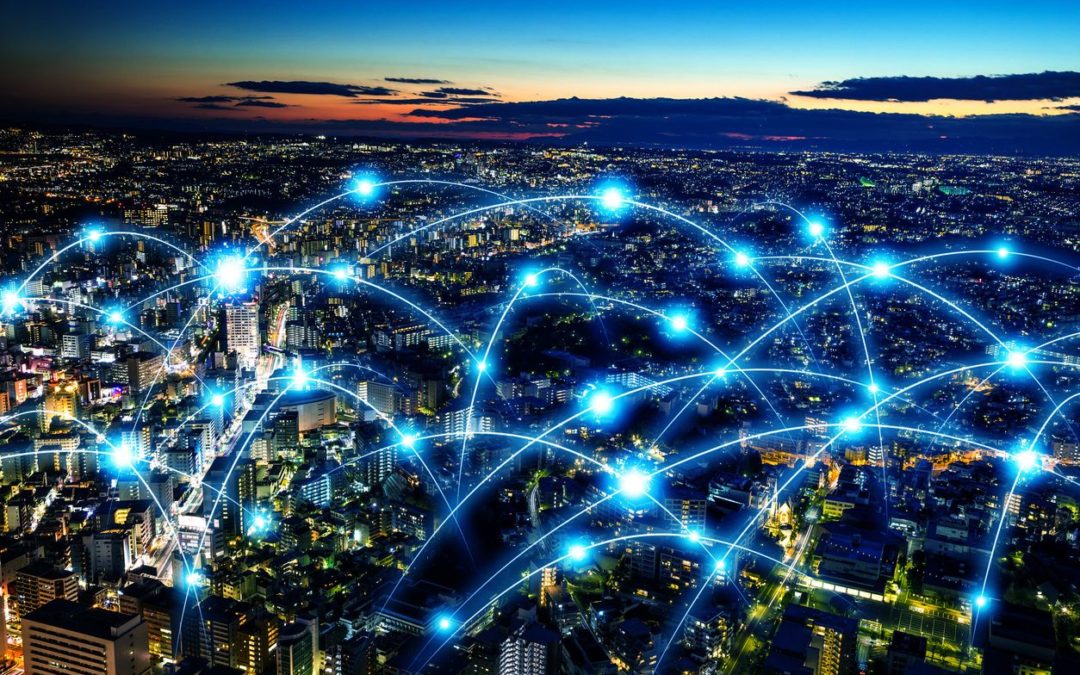 By Jordan Powers and Dave Maiorana

In SAS Institute v. Iancu, the Supreme Court held that when the PTAB institutes inter partes review under 35 U.S.C. § 314, it must decide the patentability of all claims the petitioner has challenged. SAS Institute left open the question of how the PTAB should handle the binary application of 35 U.S.C. § 314, especially for grounds that it finds lack a reasonable likelihood of success at institution. According to a recent PTAB decision, the Board held that is able to reach a final written decision on all claims, even those it criticizes or questions in the institution decision.

The Patent Owner had contended that the PTAB’s modification of its initial institution decision was an improper attempt to address “how to govern a proceeding in which all challenged claims are included but where a petitioner has failed to establish a reasonable likelihood of prevailing with respect to certain claims.” According to the Patent Owner, issuing a final written decision with respect to the claims the Board had determined lacked a reasonable likelihood of success is “contrary to and specifically rejected by the regulations promulgated by the Agency to govern inter partes review.” Therefore, the modification was an attempt at rulemaking by the Board, in conflict with 35 U.S.C. § 316.

The PTAB disagreed and found that “the current rules already cover the situation” and do not preclude it from reaching a final written decision with respect to claims and grounds it initially determined petitioners had failed to establish a reasonable likelihood of success. The Board noted that “[n]one of these referenced [regulations] requires exclusion of any claim or ground from an instituted proceeding – including those for which the Board has determined that Petitioner has not shown a reasonable likelihood that it would prevail in establishing unpatentability.” The Board highlighted a recent case in which it had instituted review of all the claims and grounds, upon finding a reasonable likelihood of success with respect to one claim. FMC Techs., Inc. v. OneSubsea IP UK Ltd., IPR2016-00378, Paper No. 7 (PTAB, June 30, 2016).

The PTAB’s view is that it can issue a final written decision on the patentability of all claims challenged in the petition, including those for which it determined the petitioner had not established a reasonable likelihood of success at institution. So long as petitioners establish reasonable likelihood of success as to one claim, the PTAB holds that it can issue a written final decision on all claims challenged in the petition.

Further, the PTAB held that it has the authority to modify its institution decisions to include those claims and grounds that it had previously found lacking. The Board characterized this as a scope of review correction, and held that the relevant date for determining compliance with 35 U.S.C. § 314(b)’s timing requirements is the date of the initial institution decision.