PRECEDENTIAL: IPRs and Examination have Different Standards for Establishing a Printed Publication 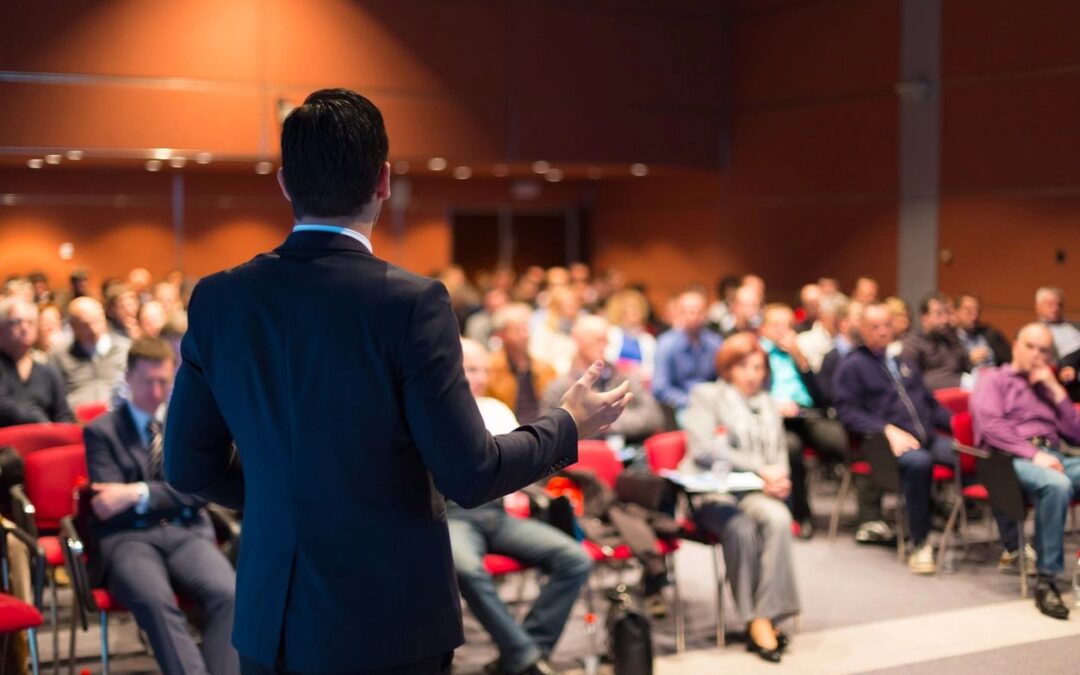 As was previously noted here, the PTAB recently designated one decision as precedential and four as informative concerning the necessary showing for proving up a reference as printed publication prior art.  Here is an in depth review of the precedential decision, noting different handling of “printed publication” questions during patent application examination and IPRs.

The Patent Trial and Appeal Board (“PTAB” recently designated Ex parte Grillo-López, Appeal No. 2018-006082 (Jan. 31, 2020) as a precedential case.  In this matter, the patent-application-prosecuting Applicant requested rehearing of an earlier PTAB decision (“Decision”) in which a transcript of the July 25, 1997 meeting of the FDA’s Biological Response Modifiers Advisory Committee (“FDA Transcript”) was deemed to be sufficiently accessible to the public interested in the art so as to render it a printed publication within the meaning of 35 U.S.C. § 102(b).  That FDA Transcript reference was used by the Examiner to reject certain claims as obvious.  In particular, the Applicant argued that Decision was in conflict with the PTAB’s earlier decision in an inter partes review (“IPR”), challenging a different, issued patent, which found that the petitioner failed to show that the FDA Transcript qualified as a printed publication.

In denying the request for rehearing, the PTAB emphasized that previous PTAB decisions involving the FDA Transcript were in IPR proceedings, where “a petitioner is required to present evidence and arguments sufficient to show that it is reasonably likely that it will prevail in showing the unpatentability of the challenged claims.” Hulu, LLC v. Sound View Innovations, LLC, IPR2018-01039, Paper 29 at 13 (PTAB Dec. 20, 2019) (precedential) (citing 35 U.S.C. §§ 312(a)(3).  In contrast to an IPR, according to the PTAB, the examination context involves a burden-shifting framework under which the USPTO can shift the burden to the applicant to come forward with rebuttal evidence or argument to overcome a prima facie case put forward by the Examiner.

The panel, in supporting the denial of the hearing request, noted that the Examiner produced a prima facie case for the public accessibility of the FDA Transcript by citing to evidence that the IPR petitioner failed to note.  This evidence included publication of the Notice of Hearing of the July 25, 1997, meeting in the Federal Register, attendance of the hearing by interested members of the public, and legislation supporting public accessibility of FDA transcripts.  Because the Applicant did not rebut the Examiner’s evidence, and because the PTAB deemed that it was not bound by a prior decision finding a petitioner in a different matter did not show that the FDA Transcript qualified as a printed publication, the rehearing request was denied.