Practical Tips from the Judges’ Panel at the PTAB Judicial Conference 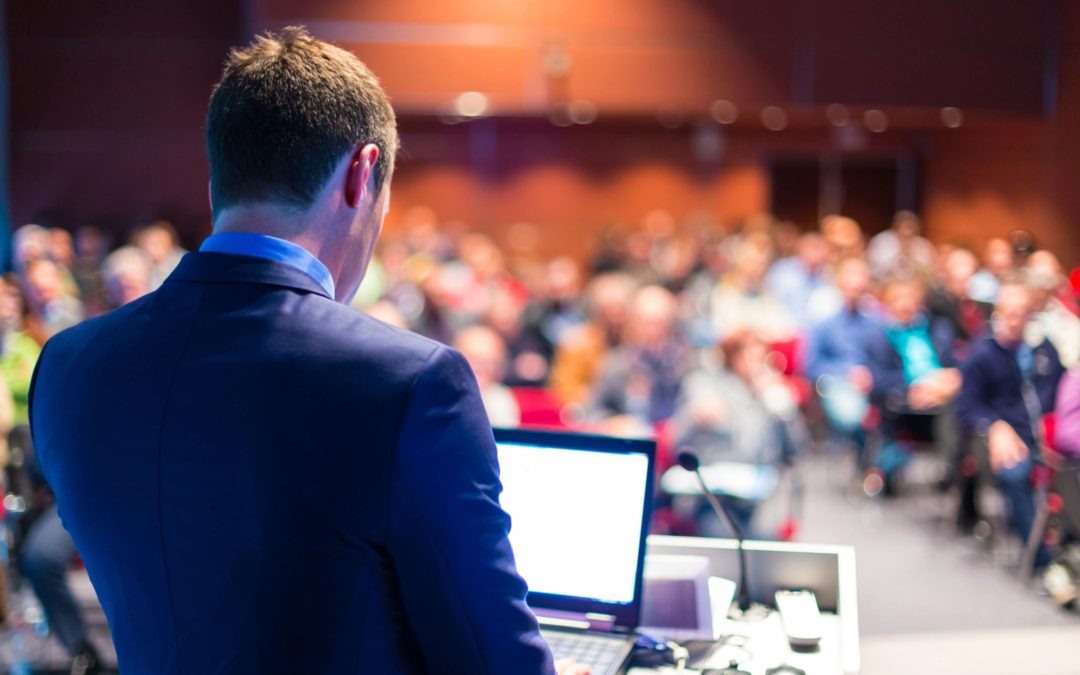 On July 26, 2018, the Silicon Valley Regional Office of the United States Patent and Trademark Office (“USPTO”) hosted a Judicial Conference by the Patent Trial and Appeal Board (“PTAB”).  During the conference, a panel of Administrative Patent Judges provided helpful, practical tips to practitioners with matters before the PTAB.  Judge Georgianna Witt, from the Dallas Regional Office, moderated a panel consisting of Judges Kevin Turner, Christa Zado, Tina Hulse and Kevin Trock, all based in the Silicon Valley Regional Office.  The panel covered a variety of issues, including both written and oral advocacy before the PTAB.

Oral Advocacy before the PTAB: Do Not Forget Your Audience

The judges’ parting advice should come as no surprise:  First, get along.  There is nothing more irritating to the judges than parties that disparage each other and refuse to reach agreement on simple issues.  Fighting every fight will not score you any points.  Second, credibility is king.  Concede simple and obvious issues.  Nothing hurts your credibility more than refusing to concede the obvious: it cascades to all your other positions.  Third, PTAB litigation is not scorched earth litigation.  Avoid knee jerk motions to exclude, especially broad motions to exclude that make it appear as if you do not understand the Federal Rules of Evidence.  Finally, keep in mind that the judges are not automatons.  They do talk to each other and if an attorney lacks credibility or engages in uncooperative behavior, that can reflect poorly not only on the attorney but also her or his law firm.