POP: Does A Complaint Without Standing Trigger The IPR Time Bar? 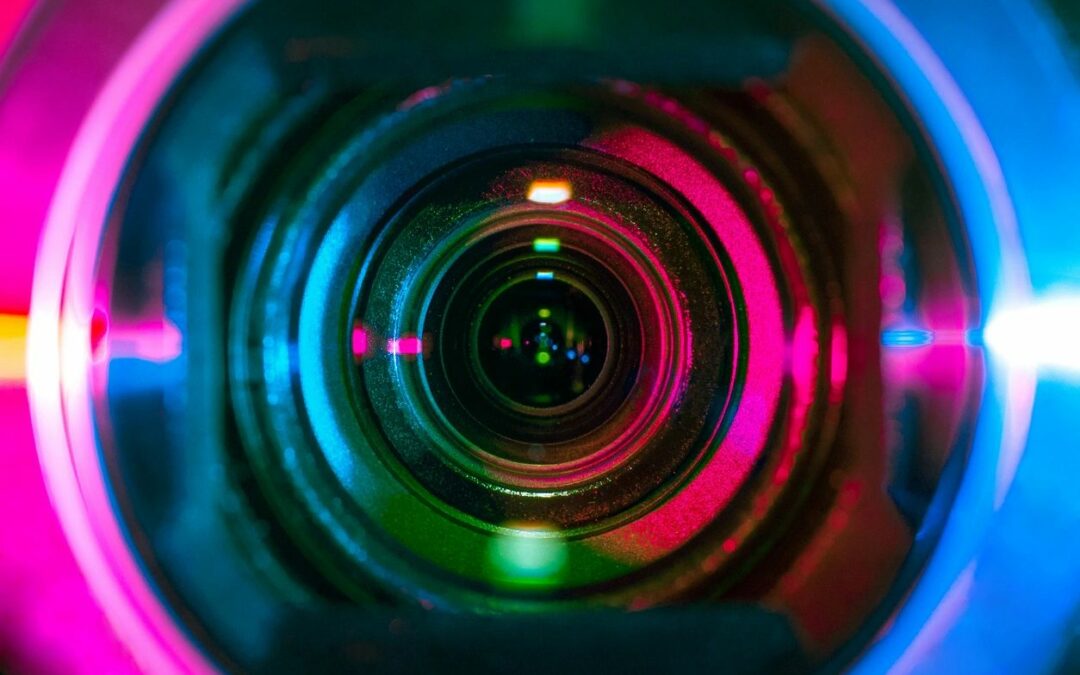 By Carl Kukkonen and Amanda Leckman

The PTAB’s Precedential Opinion Panel (POP) will consider, at the behest of 360Heros, whether a complaint alleging patent infringement made by a party other than the patent owner of the patent triggers the § 315(b) time bar.  35 U.S.C. § 315(b) provides that “an inter partes review may not be instituted if the petition requesting the proceeding is filed more than 1 year after the date on which the petitioner, real party in interest, or privy of the petitioner is served with a complaint alleging infringement of the patent.”  The law makes no mention of an exception to the time bar if the complaint lacks standing.

GoPro filed suit against 360Heros for trademark and copyright infringement in 2016 in the Northern District of California.  In August 2016, 360Heros responded with allegations of patent infringement of U.S. patent number 9,152,019 (the ’019 patent), directed to a camera mount and photographic and videographic system.  The district court ruled that 360Heros did not have standing to file, as the inventor had not assigned the patent to 360Heros until months after the response was filed.

GoPro filed a petition requesting review of the ’019 patent in September 2018.  Though the filing date of the petition fell outside of the one-year time bar, the PTAB held on April 3, 2019 that ownership of the patent was a prerequisite to trigger the time bar, citing numerous PTAB decisions including a decision in an IPR requested by Dish Network.  In that decision, the PTAB said that the title of  § 315(b), “Patent Owner’s Action,” indicated that Congress had envisioned that only a patent owner’s complaint could trigger the time bar.  360Heros argues that section headings and legislative history should only be considered when the text of the law is ambiguous.

360Heros and GoPro may submit additional briefing by May 24, 2019.  Amicus curiae briefs of no more than fifteen pages are due the same date.  The parties may then submit responses to the additional briefing and the amicus briefs by June 3, 2019.  The POP’s decision will not only tell us whether a complaint without standing will trigger the IPR time bar, it may shed some light on whether it was appropriate for the PTAB to read the subsection title as an implied exception to the time bar.