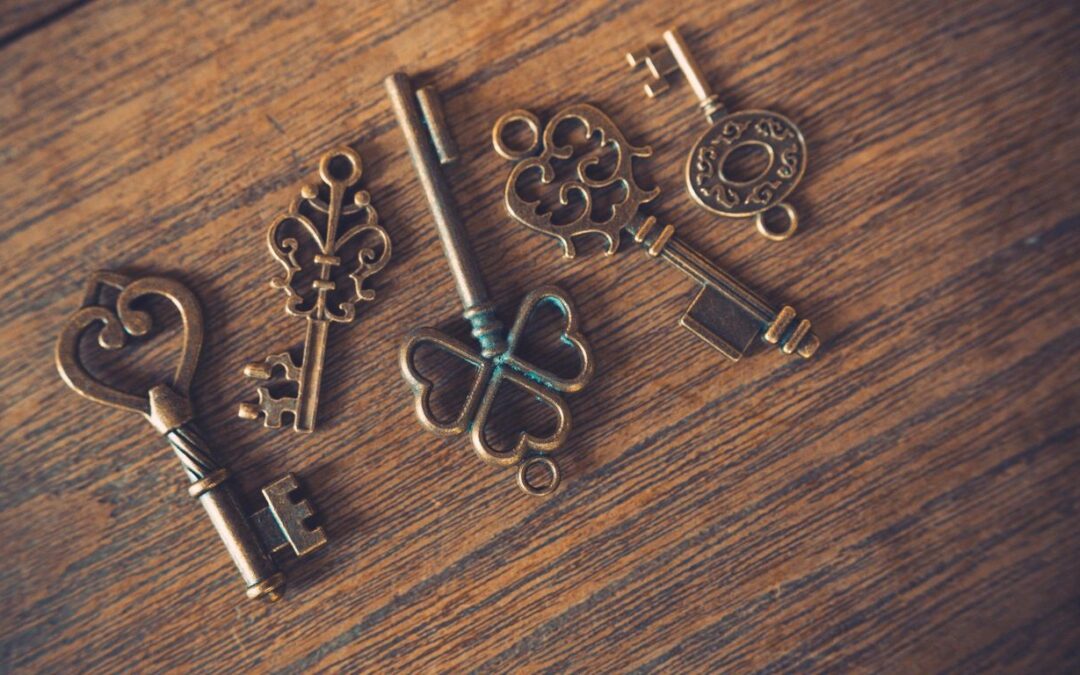 Here, the plaintiff asserted U.S. Patent Nos. 9,562,375 (“‘375 patent”) and 10,125,523 (“‘523 patent”) which are directed to products designed to lock laptops, tablets, and other electronic devices to stationary objects, such as desks.  The defendants had previously and successfully moved for summary judgment invalidating the ‘375 and ‘523 patents on the basis that the plaintiff collaterally estopped from pursuing this action because the Patent Trial and Appeal Board (“PTAB”) of the United States Patent and Trademark Office invalidated similar patents owned by the plaintiff for obviousness: U.S. Patent Nos. 8,717,758 (“‘758 patent”) and 8,837,144 (“‘144 patent”).

The plaintiff argued that because the ‘758 and ‘144 patents disclose captive security rods that do not “lock” into a hole, they do not raise the same issue as the ‘375 and ‘523 patents, which have locking members.  The Court did not find the plaintiff’s argument persuasive on the basis of the PTAB finding that the captive security rod of the ‘758 and ‘144 patents was “anchored to a portable electronic device.”   The Court found for purposes of patent obviousness, the discrepancy between an “anchoring end” and a “locking member” “is a distinction without a difference.”  According to the Order, despite the semantics, “the Court can quite readily understand that the locking member is a rod that anchors the lock to a stationary object, just as a captive security rod does.”  The Order continues and states that it was this idea of using an automatic lock to secure an electronic device to a stationary object—central to the ‘758 and ‘144 patents, as well as the ‘375 and ‘523 patents—that the PTAB ruled obvious. On this basis, the Court declined to reconsider its prior ruling based on the plaintiff’s contention that the PTAB decisions did not raise the same issue as raised here.

The plaintiff also argued that Seventh Circuit law should apply to deciding whether the PTAB’s obviousness findings have preclusive effect as opposed to Federal Circuit law.  The Order notes that in a patent case, it is appropriate for the Court to apply Federal Circuit precedent to “any aspects that may have special or unique application to patent cases” including collateral estoppel citing Aspex Eyewear, Inc. v. Zenni Optical Inc., 713 F.3d 1377, 1380 (Fed. Cir. 2013).  The Order rejected this contention and, additionally, determined that collateral estoppel in this regard would apply even if Seventh Circuit law is applied.