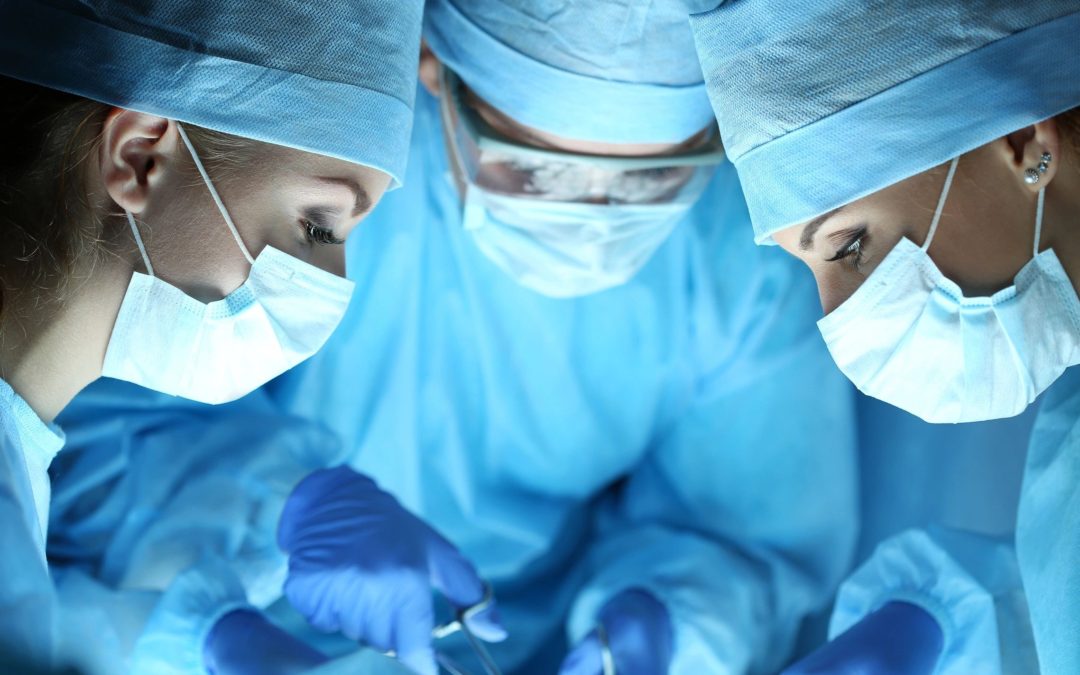 In a decision that is exemplary of all of the PTAB’s decisions on these patents, the PTAB denied institution because it was “unpersuaded that the features of Aboul-Hosn’s various embodiments are interchangeable or that one skilled in the art would have combined those features in the manner proposed by Petitioner.”  See Abiomed, IPR2017-01204, -01205, Paper 8 at 11.  The petitioner challenged 27 claims as obvious on six different grounds, with each ground relying on Aboul-Hosn as the primary reference.  Id. at 3.  Aboul-Hosn generally “relates to the transport of fluids between various body regions and the increased stabilization of [a] body organ.”  Id. at 9 (citation omitted).  According to the PTAB, the petitioner’s challenges cited a combination of two different embodiments of Aboul-Hosn as teaching various features of the claims.  Id.  One embodiment of Aboul-Hosn describes a “reverse flow pump located external to the vasculature,” while the other embodiment describes an “intravascular axial flow pump.”  Id.

The PTAB faulted the petitioner for “treat[ing] the various features of Aboul-Hosn’s different embodiments as if they are interchangeable with one another.”  Id. at 10.  In the PTAB’s view, the petitioner’s citations to Aboul-Hosn did not support that the embodiments were interchangeable.  See id.  Moreover, the PTAB found that the petitioner’s expert testimony on what the pump of the second embodiment “could include or would accommodate … is not the same as what Aboul-Hosn teaches.  Id. at 11 (emphasis in original).  The PTAB further stated that: “Petitioner also fails to provide a sufficient rationale to combine the teachings of Aboul-Hosn’s different embodiments.  Petitioner simply fails to explain sufficiently why one skilled in the art would have found it obvious to combine those teachings.”  Id. at 11 (emphasis in original).  The PTAB denied all proposed grounds based on these deficiencies.  Id. at 11-12.