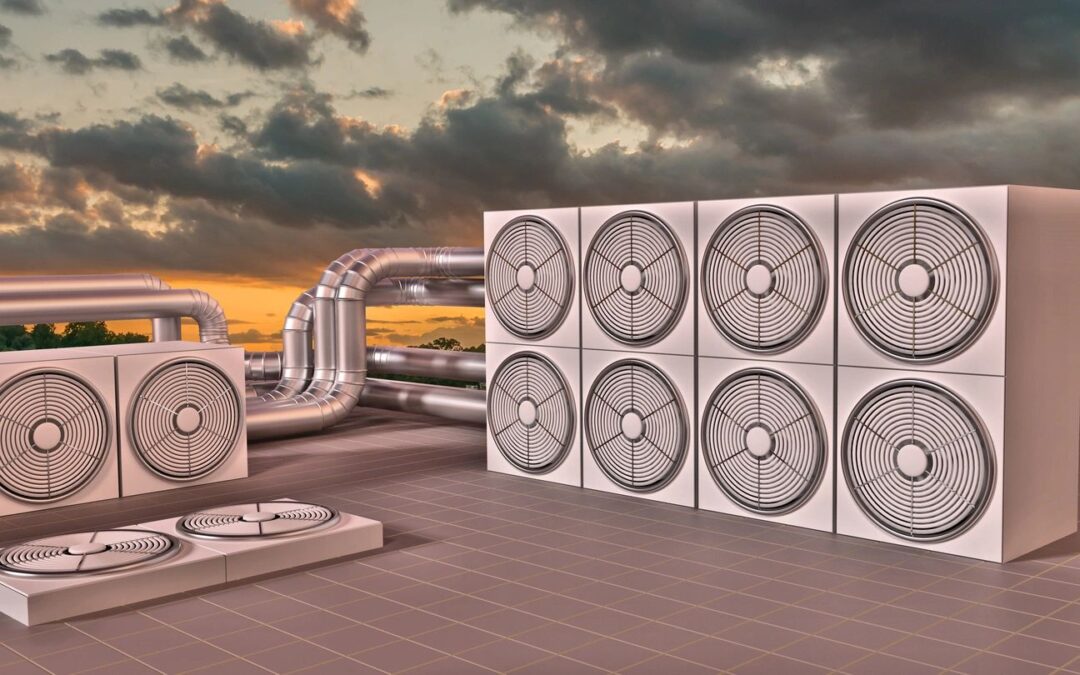 U.S. Patent No. 9,157,017 (“the ’017 Patent”) is assigned to Honeywell International Inc. (“Honeywell”) and is titled, “Compositions Containing Fluorine Substituted Olefins and Methods and Systems Using Same.”  The detailed description indicates that a preferred use of the disclosed compounds is in refrigeration systems.  Each independent claim of the ’017 Patent expressly recites the use of the claimed subject matter in an automobile air conditioning system (AAC), a discrete technical field within the broader confines of heating and cooling applications.  A priority chain leading to the ’017 Patent includes a series of divisional applications containing substantively identical disclosures, the earliest filing date of which belongs to U.S. Patent Application No. 10/837,525 (“the ’525 application”), filed April 29, 2004.  In September 2016, the PTAB instituted post-grant review of claims 1-20 of the ’017 Patent in response to dual challenges from French chemical manufacturer Arkema Inc. and Arkema France (collectively, “Arkema”).  In November 2016, Honeywell requested authorization to correct the priority date of the ’017 Patent.  Honeywell had contended that it unintentionally excluded additional priority applications in the patent’s priority chain.  After the PTAB denied the request and held all claims of the ’017 Patent unpatentable, Honeywell appealed the Final Decision to the Federal Circuit.  The Federal Circuit vacated the Final Written Decision, holding that the PTAB abused its discretion in denying the request to correct the priority date, as that decision is properly left to the director. The Federal Circuit remanded and instructed the PTAB to provide Honeywell an opportunity to seek a Certificate of Correction.

On remand, Honeywell filed, and the PTAB granted, a Motion for Leave to Request a Certificate of Correction.  But the Petitions Branch of the Patent Office denied Honeywell’s Request for a Certificate of Correction, only allowing the possibility of the ’017 Patent claiming priority to an application formally specified in the priority chain.  A claim to an earlier filing date could allow Honeywell to elude Arkema’s unpatentability challenge based on prior public use.  Arkema had contended that the claimed subject matter of the ’017 Patent was already in public use prior to the patent’s March 26, 2014 filing date.  According to Arkema, the chemical HFO-1234yf and polyalkylene glycol (PAG) lubricant recited in the claims was used in four vehicle models since as early as 2012.  Such public use of the claimed invention would render the patent invalid under 35 U.S.C. § 102(a)(1), which prohibits patents for inventions that were “in public use . . . before the effective filing date of the claimed invention.”  At oral argument, Honeywell conceded that the claims are invalid if the patent has a 2014 filing date.

However, Honeywell asserted that the patent is entitled to the 2004 priority date of the ’525 application—the first application in the ’017 Patent’s priority chain to explicitly reference AAC.  A proper claim of priority to the ’525 application would allow the claims to predate the public use by the vehicle models.  Furthermore, a 2004 priority date would result in the ’017 Patent being ineligible for post-grant review; only patents with an effective filing date on or after March 16, 2013 are eligible for such a proceeding.

The parties disputed whether the claims of the ’017 Patent were sufficiently supported by the 2004 application to properly claim priority.  To claim priority to an earlier application, “the claims of the later-filed application must be supported by the written description in the parent in sufficient detail that one skilled in the art can clearly conclude that the inventor invented the claimed invention as of the filing date sought.”  Arkema Inc. & Arkema France v. Honeywell Int’l Inc., PGR2016-00011 & PGR2016-00012, Paper 62, 29 (PTAB Aug. 25, 2022) (citing Anascape, Ltd. v. Nintendo of Am. Inc., 601 F.3d 1333, 1335 (Fed. Cir. 2010)).  Without sufficient support in the earlier application, the ’017 Patent would simply be accorded its actual 2014 filing date.  According to Honeywell, the claims were sufficiently described by the disclosure of the 2004 application.  They noted that the ’017 Patent explicitly states that its methods, systems, and compositions are adaptable for use in AAC systems and devices.  Thus, Honeywell argued, the disclosure “would tell a skilled artisan that the inventors possessed methods and compositions for automobile air conditioning.”  Id. at 31–32 (citing PGR12 Resp. 26 at 27).  However, Arkema asserted that the disclosure was insufficient to support the ’017 Patent claims because “[t]his mere passing reference to AAC lacks disclosure or guidance as to how one would adapt for use in connection with AAC.”  Id. at 31 (citing PGR12 Paper 7, 26).

Ultimately, the PTAB agreed with Arkema that the claims were not sufficiently supported by the ’525 application.  The PTAB relied in part on statements made by Honeywell during prosecution of the application that resulted in the ’017 Patent.  Specifically, Honeywell had indicated during prosecution that the field of AAC has “a combination of stringent and unique technical requirements, including numerous properties and characteristics that are not predictable.”  Id. (quoting Ex. 1049, 6­­­–7).  The PTAB proceeded to find that “the ’525 application does not contain the detailed disclosure needed in this case to reasonably convey possession of a heat-transfer composition . . . for use in AAC.”  Id. at 37.  The PTAB concluded that the ’017 Patent had an effective filing date of March 26, 2014 and was thus eligible for post-grant review.  The PTAB then addressed Arkema’s unpatentability contentions and found that claims 1–20 were unpatentable for anticipation under 35 U.S.C. § 102(a)(1): “Accordingly, we find that Petitioner’s evidence, together with Patent Owner’s concessions, demonstrates by a preponderance of evidence that the claimed subject matter of the ’017 Patent was in commercial use before its March 26, 2104, effective filing date.”  Id. at 55.

Parties should be sure to sufficiently describe all aspects of their invention when drafting a patent application.  Furthermore, parties should be careful in their representations made to the Patent Office during prosecution and consider potential reliance by the PTAB on these remarks.  Failure to do so can have detrimental ramifications in post-grant proceedings.