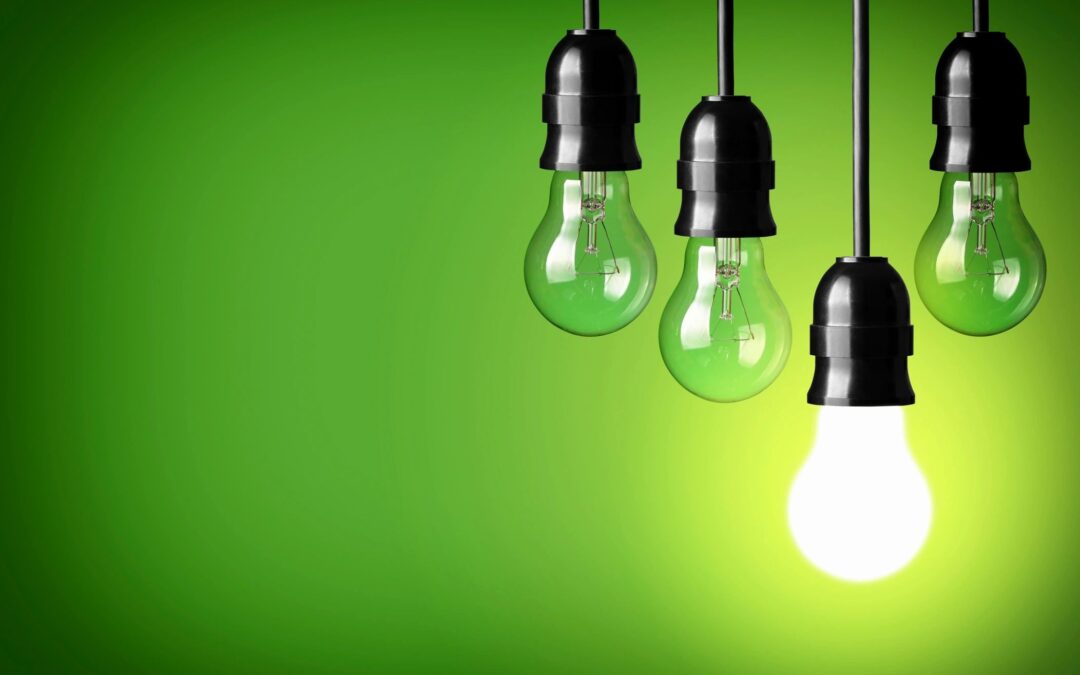 By Nate Andrews and John Evans –

Deciding who invented patents can be “one of muddiest concepts in the muddy metaphysics of the patent law.” Mueller Brass Co. v. Reading Industries, Inc., 352 F. Supp. 1357, 1372 (E.D. Pa. 1972).  But identifying who contributed what, and most importantly, when they made those contributions, has profound strategic consequences for potentially invalidating prior art.  So when a patent owner changes its mind about who the inventors are to try to get behind prior art, can it ever just ask to go back to the way things were when its strategic interests change?

A recent Federal Circuit decision suggests that at least sometimes, they can. In Egenera v. Cisco Systems, a patent owner responding to an IPR petition asked the USPTO to remove a named inventor—but then it asked the district court to restore the removed inventor in later patent infringement litigation.  No. 2019-2015, -2387 (Fed. Cir. Aug. 28, 2020).  More particularly, the patent owner purportedly learned that all elements of the claims were conceived before the inventor joined the company.  And conveniently enough, that earlier conception date also meant that prior art cited in the IPR petition wasn’t prior art after all.  So the patent owner asked the USPTO to remove the inventor.  Ultimately the PTAB denied the IPR petition on the merits without reaching the earlier conception date issue, and the USPTO later granted the request to remove the inventor.

The Federal Circuit, however, vacated and found judicial estoppel did not preclude renaming the removed inventor on the patent.  The court first affirmed the means-plus-function construction, which played a pivotal role in deciding judicial estoppel issues.

The court started with the accused infringer’s argument that § 256 does not reach intentional acts where, as here, the incorrect inventorship was deliberately sought by the patent owner.  But the court held “that ‘error’ in § 256 includes ‘all varieties of mistakes—honest and dishonest’—rather than only unintentional inaccuracy.”  Slip op. 16 (emphasis added).

The court then turned to the traditional judicial estoppel factors under New Hampshire v. Maine, 532 U.S. 742 (2001):

According to the Federal Circuit, the district court misapplied all three factors.  First, the patent owner had not actually taken clearly inconsistent positions.  Rather, it argued, alternatively, that the claims were not means-plus-function, but if they were, then the removed inventor should be restored because he invented the required means.  That a later adverse claim construction proved the patent owner wrong was key, as it again implicated the removed inventor.  (Query whether that is why the once-and-future inventor was named an inventor in the first place.)

Second, the patent owner had not succeeded “in persuading a court or court-like tribunal to accept its first position.”  Slip op. 21.  In the court’s view, a petition to correct inventorship did not rise to the level of persuading a court or tribunal, as it “contained no underlying statements of fact” and the USPTO simply “agreed that all the signatures and fees were in order” rather than “cast[ing] these statements into the crucible of examination.”  Slip op. 22.  The court cautioned, however, that its finding did not extend to statements made throughout “substantive prosecution, ex parte reexamination, or other quasi-adjudicatory proceedings.”  Slip op. 24.