No Soup for You! Partial Display Design Patent Found Obvious 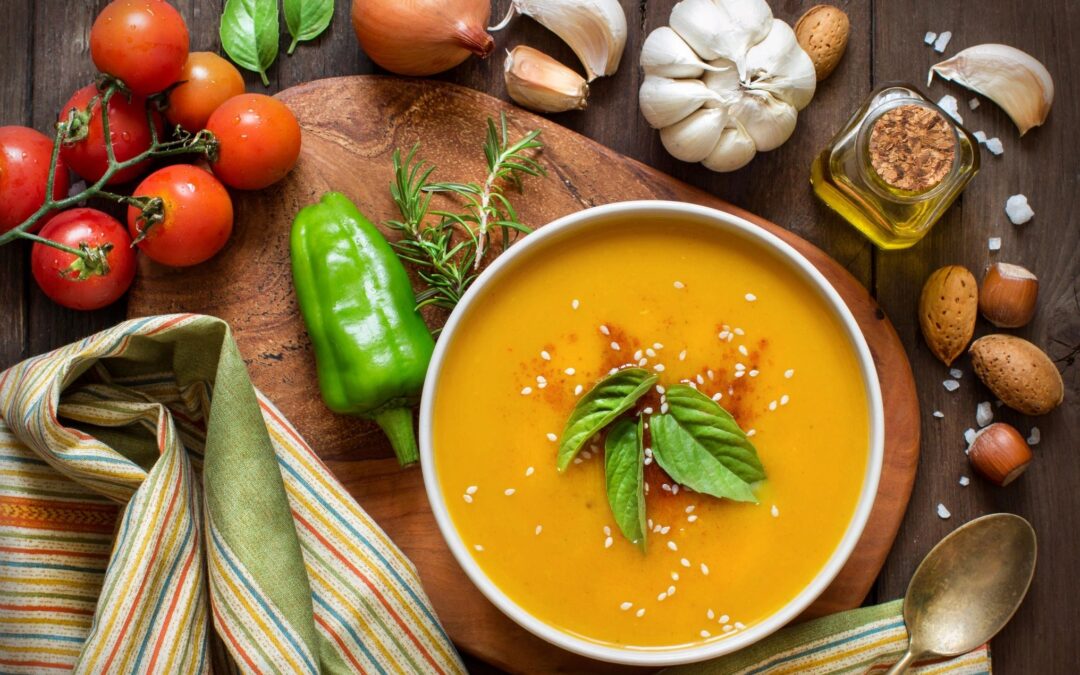 By Kerry Barrett and John Evans –

As with utility patents, a patentee can counter obviousness of a patented design by producing objective evidence that the design was non-obvious, like commercial success, copying, etc.  But to be persuasive, a nexus must exist between that evidence and the design’s merits.  These legal standards seem simple enough, but they can be difficult to apply as reflected in the Federal Circuit’s recent decision in Campbell Soup Co. v. Gamon Plus, Inc., Nos. 20-2344 and 21-1019 (Fed. Cir. Aug. 19, 2021).

The appeals were about the patentability of partial designs of the iQ Maximizer soup can display:

This was the patents’ second visit to the Federal Circuit.  Last time around, the Federal Circuit reversed the PTAB’s ruling of non-obviousness and remanded.  On remand, the PTAB relied on the patentee’s objective evidence of commercial success, industry praise, and copying to find, again, that the designs were not obvious.

In view of the Federal Circuit decision, the main takeaway is that finding persuasive objective evidence of non-obviousness of a patented design may be challenging.  It seems unlikely that any design patent could satisfy the presumed nexus standard.  By definition, design patent claims exclude functional elements, and thus, patented products likely will “include[] significant unclaimed functional elements.”  As for nexus-in-fact, the Federal Circuit seems to have set a high bar, requiring that the “unique characteristics” of the design, as it is depicted in the drawings, must be particularly linked to the objective evidence.