No PTAB Do Over: After SAS Remand, PTAB Denies All Grounds 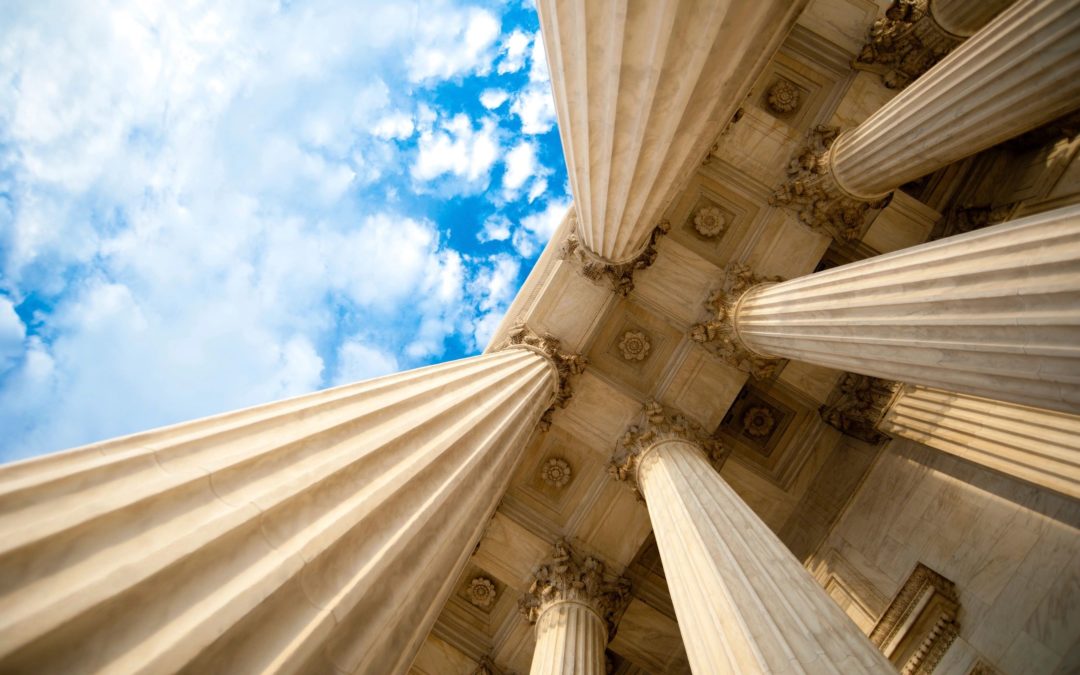 Last April, in SAS Institute, Inc. v. Iancu, 138 S. Ct. 1348 (2018), the Supreme Court held that after instituting an inter partes review, the PTAB must decide the patentability of all of the claims the petitioner has challenged.  Subsequently, in PGS Geophysical AS v. Iancu, 891 F.3d 1354 (Fed. Cir. 2018), the Federal Circuit made clear that the reasoning and conclusion of SAS also applies to all asserted unpatentability grounds.  SAS ended the PTAB’s prior practice of instituting inter partes reviews on only a subset of challenged claims or a subset of unpatentability grounds.  The impact of SAS has since reverberated through the PTAB and related court proceedings, even in inter partes reviews instituted years ago.

Earlier this month, the PTAB’s decisions in BioDelivery[1] denying institution in three related inter partes reviews following post-SAS remand provide another example of the profound impact of SAS.  In each of these cases, before SAS, the PTAB instituted review on one of the multiple grounds raised by petitioner and rendered final written decision in favor of patent owner.  After appeal and remand based on SAS, the PTAB exercised its discretion to deny institution as to all grounds.  The net outcome is that the petitioner still loses on its challenges to the patent and the PTAB’s pre-SAS final written decisions are now vacated (with any implication on estoppel to be seen).

On remand, the PTAB ordered briefing to address “whether an appropriate course of action would be to vacate our prior institution decisions and deny the petitions now,” particularly in view of the facts that the PTAB “previously denied institution as to a significant majority of grounds presented by Petitioner” and “sustained the patentability of all instituted clams of the [Monosol patent] on all instituted grounds” in final written decisions.

BioDelivery argued that the PTAB may not undo its prior institution decisions because (1) under Section 314(a), the PTAB has already exercised its discretion on “whether” to institute review in 2015; (2) Section 314(b) requires such a decision be made in 2015 within three months of the deadline for a preliminary response; (3) Section 314(d) mandates that such a determination “shall be final . . .”; (4) under Section 314(a), the PTAB may only consider information presented in the petition and any preliminary response in determining whether to institute review; (5) the Federal Circuit remand order does not authorize the PTAB to reconsider the prior decisions to institute; and (6) terminating the reviews would be contrary to the Patent Office’s post-SAS guidance and practice, which advise the PTAB that it may expand the scope of the reviews, not the opposite.  Monosol countered, inter alia, that the PTAB should exercise its discretion to deny the petitions in the interest of efficiency and justice, that the PTAB has the authority to reconsider its prior institution decisions, and that the Federal Circuit remand order and the Patent Office’s prior practice do not preclude the PTAB from reconsidering the institution decisions.

Siding with Monosol, the PTAB reconsidered its institution decisions and exercised its discretion to deny review as to all claims on all grounds in all three proceedings.  It reasoned that the overwhelming majority of unpatentability grounds fail to satisfy the standard for instituting inter partes review, and therefore instituting trial on all grounds after SAS would not be “in the interest of the efficient administration of the Office, nor in the interest of securing an inexpensive resolution” of the proceedings.

The PTAB reasoned that 37 C.F.R. § 42.71(d) expressly contemplates rehearing of an institution decision, and in other circumstances the PTAB has changed its decision on whether to institute review outside the three-month period set forth in Section 314(b).  The PTAB also concluded that Section 314(d) merely addresses the appealability of institution decisions, and that the AIA statute such as Section 318(a) expressly contemplates that a proceeding may be “dismissed” after institution.  Additionally, the PTAB found that neither the Federal Circuit remand order, nor the Patent Office’s post-SAS guidance and practice, including PTAB non-precedential decisions addressing SAS, precludes its reconsideration of the institution decisions here.  Accordingly, the PTAB concluded that “whether we describe our decision herein as reconsidering the Petition, dismissing the Petition, or denying the Petition in its entirety, Petitioner does not persuade us that we lack the authority to reconsider our original Decision to Institute.”

In addition, in each of IPR2015-00168 and IPR2015-00169, the PTAB revisited the previously instituted ground on the merits by reconsidering the petition and accompanying evidence (here, Monosol did not file a preliminary response in 2015).  On reconsideration, the PTAB found that BioDelivery has failed to establish a reasonable likelihood of prevailing in demonstrating unpatentability of any of the challenged claims.  The PTAB therefore denied institution in the entirety for this alternative reason.