Motion to Amend Available Only For Challenged Claims 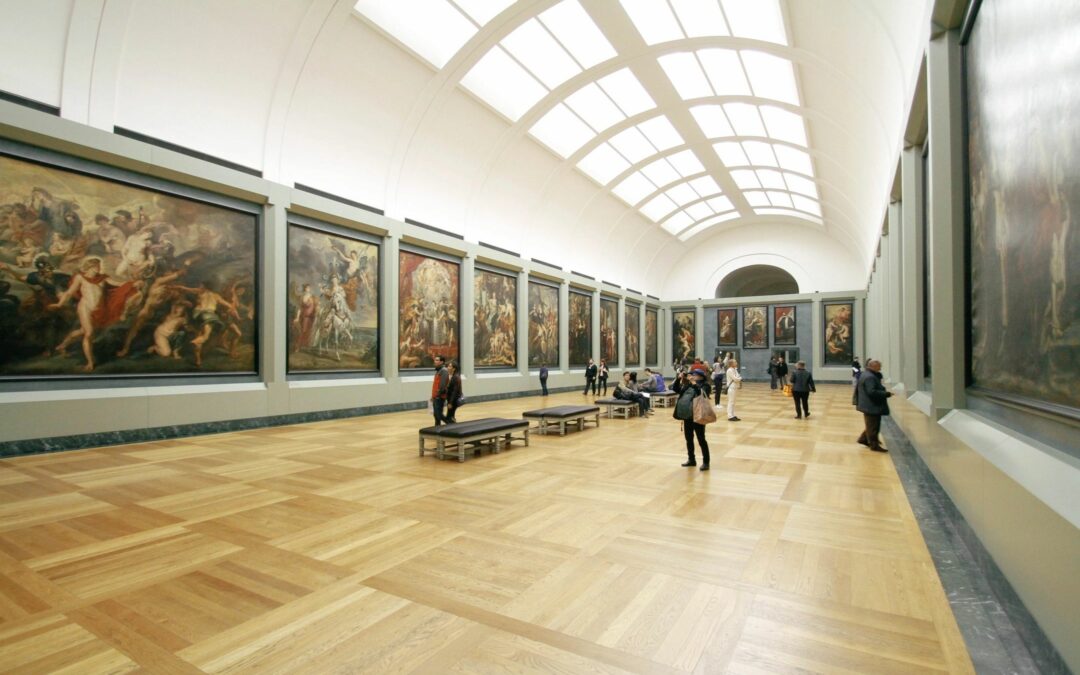 By Robby Breetz and Dave Maiorana

For claims that were challenged in the petition, the Board found all four requirements for a motion to amend were met and granted the motion.  Specifically, the Board found: (1) the claims were responsive to a ground of validity; (2) the claims did not enlarge claim scope or add new matter; (3) a one-to-one relationship for substitute claims to challenged claims was a reasonable substitute; and (4) support for the two amendments to the independent claims were supported in the original disclosure.  The Board found that the petitioner failed to show that the substitute claims were unpatentable and granted the motion to amend with respect to this set of claims.

But the Board denied the patent owner’s motion to amend the unchallenged claims.  The Board held that “[s]ection 316(d) does not permit Patent Owner to cancel or propose substitutes for non-challenged claims.”  Thus original claims 11, 12, and 27 still exist—they were never cancelled—but depend from now-cancelled independent claims.  The exact status of these claims is uncertain.  The PTAB may request that the parties agree regarding rewriting those claims in independent form for presentation in the IPR certificate as they have in other cases where orphaned dependent claims survive a proceeding (see, e.g., IPR2017-01051, Paper 49).

Section 316(d) requires that a claim must be challenged before it can be amended in an IPR.  If future panels strictly apply this requirement to procedural amendments then the scenario presented in this case may reoccur.  We will continue monitoring this case for future developments.