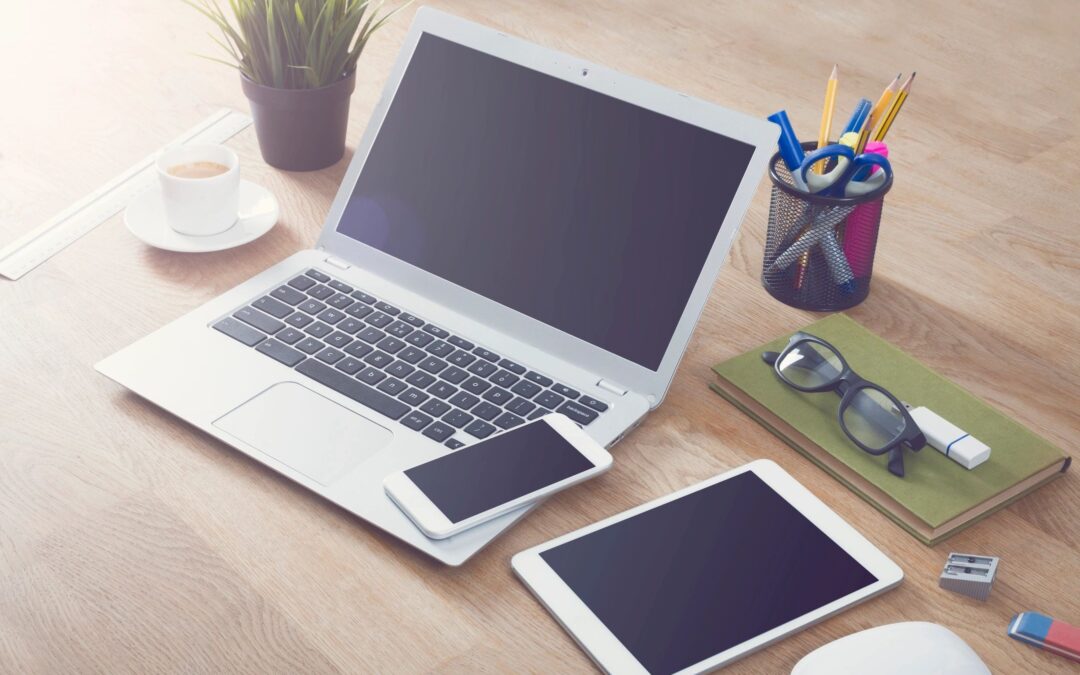 In Salesforce.com, Inc. v. WSOU Investments, LLC d/b/a Brazos Licensing and Development, the Board denied institution of inter partes review of a patent directed to providing content to a limited display terminal (e.g., a PDA) because petitioner failed to show that a 2002 conference presentation was a printed publication.  In particular, the petitioner engaged an expert in library science to support the argument that the printed publication was available based on such publication being received, cataloged, and indexed at a German library using the MARC library catalog system and the catalog record of a conference being available online.  The patent owner argued that the petitioner put forth insufficient evidence of indexing at the German library to support the proposition that an ordinarily skilled artisan exercising reasonable diligence would have found the reference in question due, in large part, to only a volume and page number for the publication being available.

The Board recounted the legal standards regarding printed publications as follows: “[A]t the institution stage, the petition must identify, with particularity, evidence sufficient to establish a reasonable likelihood that the reference was publicly accessible before the critical date of the challenged patent and therefore that there is a reasonable likelihood that it qualifies as a printed publication.” Hulu, LLC v. Sound View Innovations, LLC, IPR2018-01039, Paper 29 at 13 (PTAB Dec. 20, 2019) (precedential). The determination of whether a document is a “printed publication” under 35 U.S.C. § 102 “involves a case-by-case inquiry into the facts and circumstances surrounding the reference’s disclosure to members of the public.” Medtronic, Inc. v. Barry, 891 F.3d 1368, 1380 (Fed. Cir. 2018) (citing In re Klopfenstein, 380 F.3d 1345, 1350 (Fed. Cir. 2004)). “A reference is considered publicly accessible if it was disseminated or otherwise made available to the extent that persons interested and ordinarily skilled in the subject matter or art, exercising reasonable diligence, can locate it.” Acceleration Bay, LLC v. Activision Blizzard Inc., 908 F.3d 765, 772 (Fed. Cir. 2018) (internal quotation omitted). Evidence of cataloging and indexing can sometimes play a significant role in determining whether a library reference qualifies as a printed publication. See In re Lister, 583 F.3d 1307, 1312 (Fed. Cir. 2009). In assessing public accessibility, our reviewing court considers whether a reference is “meaningfully indexed such that an interested artisan exercising reasonable diligence would have found it.” Acceleration Bay, 908 F.3d at 774 (citing In re Cronyn, 890 F.2d 1158, 1161 (Fed. Cir. 1989)). (pages 10-11)

In rejecting the arguments of the petitioner, the Board stated that “⁠even if we assumed that [hyperlinked websites in the footnotes of Petitioner’s expert’s report] were available on the Internet at that time, Petitioner does not put forth any evidence or testimony showing that an ordinarily skilled artisan exercising reasonable diligence would have found [the 2002 presentation] based on these disparate websites in conjunction with the MARC record. This is particularly true given that Petitioner and [its expert] fail to show how ‘volume and page number’ indexing would have been meaningful to an interested artisan such that the artisan, when exercising reasonable diligence, would have found [the 2002 presentation]. . . . But even if we were to consider the MARC record by itself, Petitioner does not explain how the MARC record provides meaningful indexing such that an ordinarily skilled artisan would have located [the 2002 presentation].” (page 13)