Judge Gilstrap Denies Motion to Stay Because Defendant Relying on Third Party IPR Would Not Agree to be Fully Bound by Statutory Estoppel of 35 U.S.C. § 315 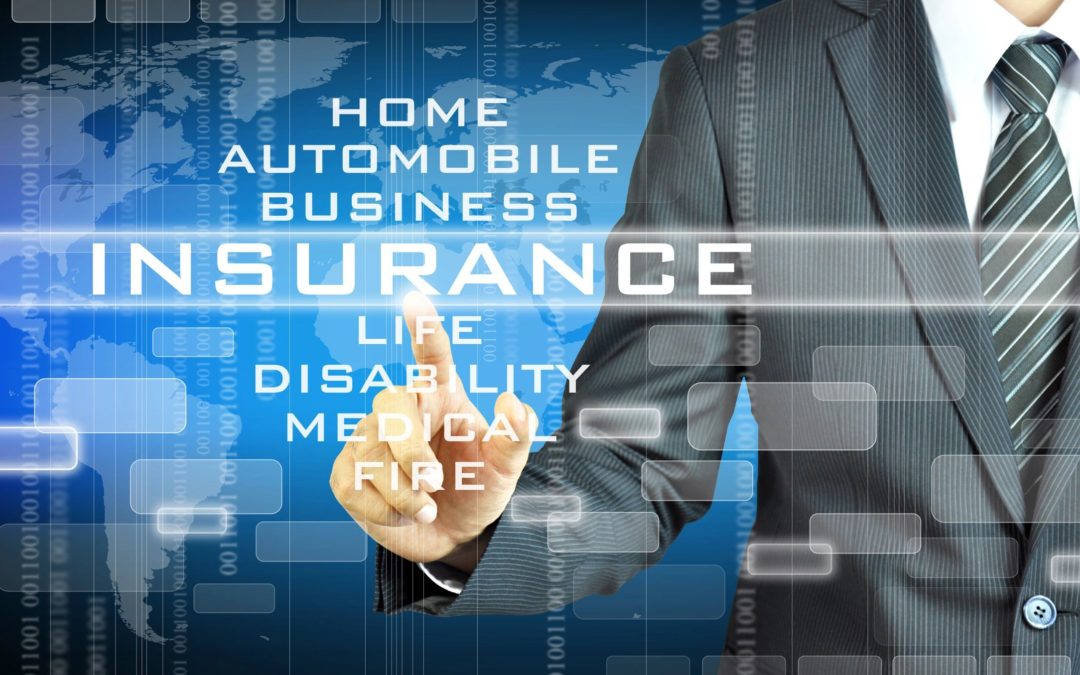 In Intellectual Ventures II LLC v. Kemper Corporation (accessible here), No. 6:16-cv-00081, Dkt No. 57 (E.D. Tex. Nov. 7, 2016) (Slip Op.), Judge Gilstrap made clear that a defendant in East Texas seeking a stay based on a third party petitioner’s IPR filing should agree to the same full statutory estoppel that binds the petitioner if the defendant wants its motion to be granted.

By the time the court heard Kemper Corporation’s stay motion, only one patent was left in the case.  Slip Op. at 1-3.  The patent-in-suit was also the subject of two other litigations filed by Intellectual Ventures in the Eastern District of Texas.  Id.  The defendants (BITCO) in one case filed four IPR petitions challenging the patent, and the PTAB instituted trial on two of the petitions that covered nine of the ten patent claims challenged by BITCO.  Id. at 2.  The case against BITCO was stayed shortly afterward.  Id.  In the second case, the defendant (HCC) filed an unopposed motion to stay based on the BITCO IPRs and agreed to be fully bound by the outcome of the BITCO IPRs.  Id. at 2-3.  The case against HCC was also stayed.  Id. at 3.

In its motion, Kemper Corporation also sought a stay based on the BITCO IPRs but agreed only to be bound by a “limited estoppel” that was tied to “specific ground(s) upon which those IPRs were instituted.”  Id. at 2, 6.  Thus, Judge Gilstrap framed the issue as “whether a stay of this case is warranted absent an agreement from Defendants to be fully bound by the BITCO IPR proceedings.”  Id. at 3.  The court applied the well-known three factor analysis on stay requests: “(1) whether the stay will unduly prejudice or present a tactical disadvantage to the nonmoving party, (2) the stage of the proceedings, including whether discovery is complete and a trial date has been set, and (3) whether the stay will likely simplify the issues before the court.”  Id. at 3 (citations omitted).

Judge Gilstrap determined that the lack of agreement by Kemper to the full statutory estoppel weighed against a stay for both factors (1) and (2).  With respect to factor (1), the court stated “the question is whether an instituted IPR covering some asserted claims and an agreement to a limited estoppel meaningfully simplifies the issues before the Court.”  Id. at 4-5 (emphasis in original).  The court noted there are three approaches to conditioning a stay on an estoppel: (a) no requirement to abide by any sort of estoppel as a condition of a stay; (b) conditioning a stay on an estoppel more limited than § 315(e) (similar to what Kemper proposed); and (c) conditioning a stay on a party’s agreement to be fully bound by the estoppel of § 315(e) that applies to the IPR petitioner.  Id. at 5.

The court determined that the last approach is best, observing that the proposed limited estoppel would allow Kemper to rehash the same invalidity arguments made in the IPRs perhaps by using only one new reference in combination with the references before the PTAB in the IPRs.  Id. at 5-6.  In addition, the court noted the case may be complicated by “a dispute as to whether such a combination fell within the carefully worded limited estoppel.”  Id. at 6.  “The absence of a full statutory estoppel not only increases the ability of litigants to ‘game the system’ and devise an unfair second bite at the apple, it also has the potential to increase rather than reduce the complexity of the validity issues that may come before the Court.”  Id.

With respect to factor (2), the court agreed with plaintiff that “the lack of statutory estoppel tips the prejudice factor against a stay, because without an estoppel binding Kemper to the full extent of 35 U.S.C. § 315, Kemper could retain the right to present a nearly full-blown prior art case for the [patent] after the stay lifts.”  Id. at 7.  Although factor (3) weighed in favor of a stay (the motion was filed eight days before the scheduling conference), Judge Gilstrap denied the motion because factors (1) and (2) weighed more heavily against a stay.