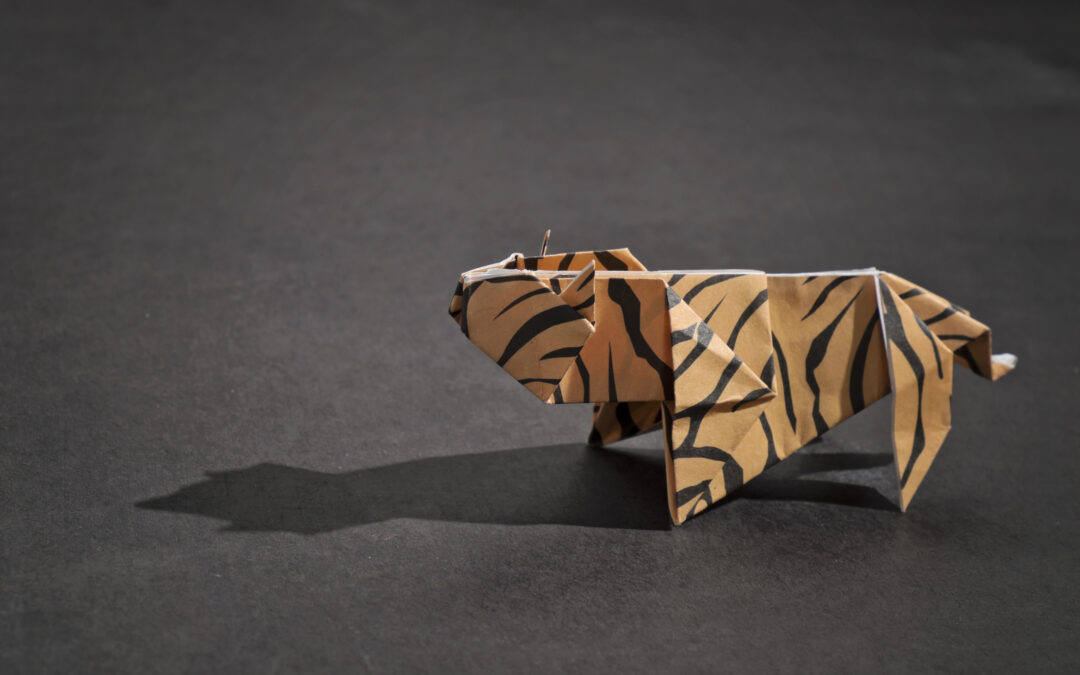 After a final written decision issues, an IPR petitioner is statutorily estopped from going back to the district court and arguing that the same claims are “invalid on any ground that the petitioner raised or reasonably could have raised during that inter partes review.” 35 U.S.C. § 315(e)(2). While the application of IPR estoppel is generally straightforward when it comes to prior art patents and publications, the law is murkier when it comes to prior art products.

This question of IPR estoppel and its application to prior art products was recently addressed in Chemours Company FC, LLC v. Daikin Industries Ltd. and Daikin America, Inc., C.A. No. 17-1612 (MN) (D. Del. July 8, 2022), where the District of Delaware denied the plaintiff’s motion for summary judgment on IPR estoppel where the defendant asserted physical prior art products as invalidity grounds.

Back in 2018, the defendant petitioned for, and the PTAB instituted, IPR of the two asserted patents, based on three prior-art patents and patent applications.  The district court stayed the case pending resolution of the IPRs.  The PTAB invalidated all claims of the asserted patents as obvious.  A divided Federal Circuit panel ultimately reversed, finding that the main prior paper art taught away from at least one claim limitation.

After the district court litigation resumed, the defendant contended that four of its prior-art products anticipated the asserted claims or rendered them obvious. The plaintiff moved for summary judgment on IPR estoppel, claiming that the defendant raised the same arguments that it raised during IPR, and that the prior-art products were cumulative of the IPR record.  In response, the defendant argued that its physical prior art products disclosed every claim limitation, including limitations that the plaintiff itself contended were missing from the paper prior-art.

Although Section 311(b) expressly limits IPRs to patents or printed publications, some courts have extended IPR estoppel to prior-art products where “there was a corresponding printed publication for the physical device” that could have been raised during the IPR.  See, e.g., Wasica Fin. GmbH v. Schrader Int’l, Inc., 432 F. Supp. 3d 448, 453 (D. Del. 2020).  But other courts apply a “separate and superior” disclosure test, requiring the court to determine if the asserted physical product discloses features that are not included or described in the printed publication.  See Star Envirotech, Inc. v. Redline Detection, LLC, No. SACV 12-01861 JGB (DFMx), 2015 WL 4744394, at *4 (C.D. Cal. Jan. 29, 2015).

Notwithstanding these different approaches, the Delaware court took a different tack, holding that “[a]s a matter of statutory interpretation, estoppel does not apply to the prior-art products that [defendant] relies on—regardless of whether those products are ‘cumulative.’”

Takeaway:  This decision indicates that at least some courts apply a “bright line” rule for IPR estoppel, even if the prior-art products are alleged to be cumulative of the paper prior-art at issue in prior IPR proceedings.

Disclosure:  Jones Day represented the defendants in this case.