Intervening Court Decisions May Prevent Denial of Review Under § 325(d) 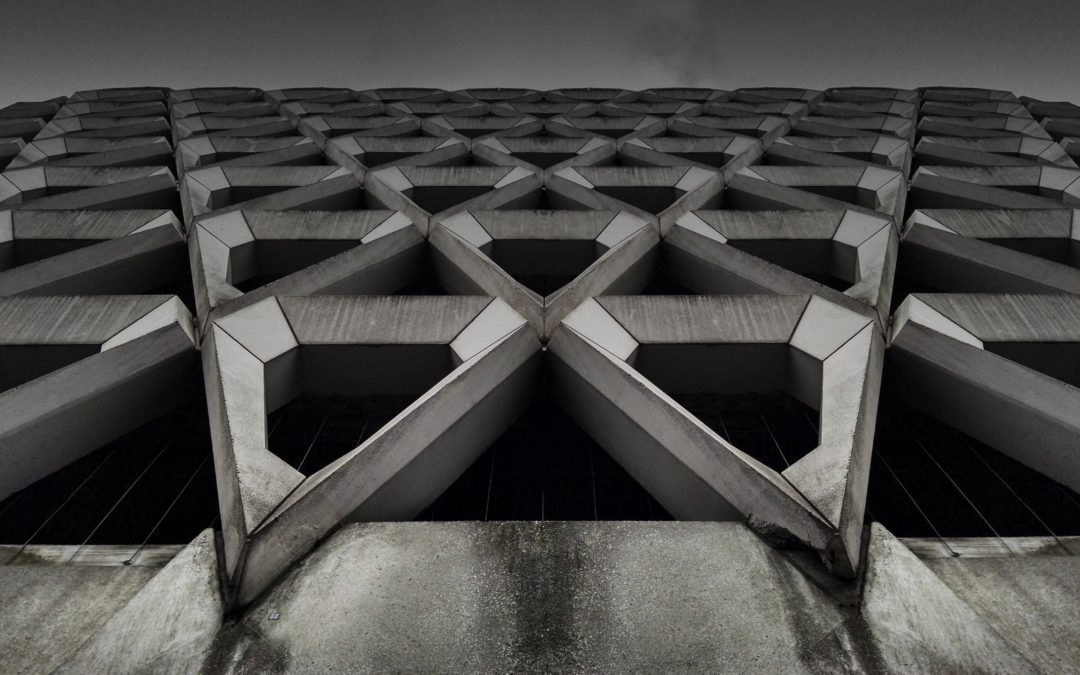 By Kait Crowder and Dave Maiorana

Under 35 U.S.C. § 325(d), the PTAB has discretion regarding whether to institute a covered business method review if the arguments presented in the petition are the same, or substantially the same, as those previously considered by the PTO.  However, according to a recent PTAB decision granting institution of a CBM review, a petitioner may avoid denial of institution under § 325(d) if there have been relevant, intervening court decisions.

Petitioners American Express Company and American Express Travel Related Services Company, Inc., sought CBM review of Signature Systems, LLC’s ’402 patent on the ground that it is directed to patent-ineligible subject matter under 35 U.S.C. § 101.  The ’402 patent relates to a computer-implemented system and method for operating a rewards points program.  Essentially, the ’402 patent describes a system and method for accumulating a user’s earned rewards and converting those rewards into “points,” which the user can then redeem to purchase a service or an item.

The Petitioners argued that the ’402 patent is directed to ineligible subject matter because the claims recite nothing more than a generic computer performing the abstract idea of currency exchange through the transfer and exchange of “reward points” data.  The ’402 patent previously survived a similar § 101 challenge during ex parte reexamination, with the Examiner specifically noting that the invention amounts to something “significantly more” than a fundamental—and therefore unpatentable—idea.  Thus, the Patent Owner asserted that the PTAB should deny the petition under § 325(d) and not permit the Petitioners to assert an argument that the Examiner has already rejected.

The PTAB rejected the Patent Owner’s assertion for two reasons.  First, the PTAB noted that the Petitioners were relying in part on expert testimony that was not available to the Examiner during the reexamination.  Second, after the reexamination, the Federal Circuit issued at least three decisions discussing patent eligibility under § 101 with regard to claims directed generally to the manipulation of data.  Noting the similarity of the issues that the Federal Circuit considered with those cited in the instant petition, the PTAB found that the circumstance of this case did not warrant a denial of review under § 325(d).

Intervening decisions pertaining to subject matter similar to a patent subject to a CBM review petition may permit a petitioner to renew arguments that were previously considered by the PTO.  If concerned about a potential denial of CBM review under § 325(d), petitioners should look for intervening court decisions relating to factually similar cases and address § 325(d) in the petition.  It remains to be seen if the PTAB will extend this principle to IPRs.