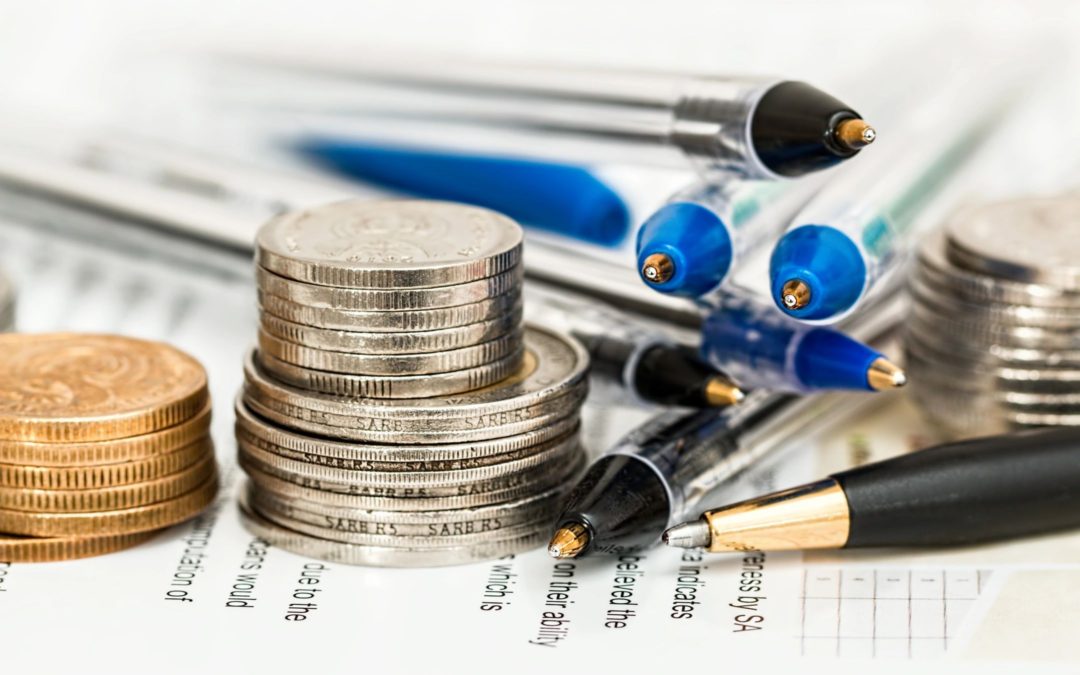 By Vishal Khatri and Carl Kukkonen

In Unwired Planet, the Federal Circuit explained that claims that were merely broad enough to cover potential sales from advertising, without something more, did not qualify the patent as a covered business method patent eligible for review.  The Court indicated that “[a]ll patents, at some level, relate to the potential sale of a good or service” and that “[i]t is not enough that a sale has occurred or may occur, or even that the specification speculates such a potential sale might occur.”  Unwired Planet, 841 F.3d at 1382.  Rather, the claim needs to be directed to “performing data processing or other operations” or “used in the practice, administration, or management of a financial product or service,” as required by the statute.”  Id., citing AIA § 18(d); 37 C.F.R. § 42.301(a).

The Board identified claim 20 of the ’651 patent as being representative and found that the claim applied to Internet advertising.  Claim 20 recites:

20. A non-scrolling ad display from a website for causing a browser hitting the website to undertake centrally controlled and recorded ad display for guaranteed minimum timed intervals comprising the steps of:

providing a website at a webserver for transmitting at least one page with a non-scrolling ad frame to a browser;

providing ad content for the non-scrolling ad frame, each ad content having ad identity and an individual timer for timing out commencing with display at the browser and an Internet address for fetching by the browser;

timing out the individual timer of the ad content at the non-scrolling frame at the browser;

reporting from the browser to the central controller the timer timeout of the ad content;

retaining in the central controller a record of the browser identity, the ad identity, and the timer timeout of the ad content at the browser; and

transmitting to the reporting browser an Internet address for new ad content for placement in the non-scrolling ad frame in response to receipt of the timer timeout report at the central controller.

However, the Board indicated that claims merely applying to the facilitation of advertising were not enough to justify concluding that the patent is a covered business method patent eligible for review.  According to the Board, although the specification contained examples supporting that the claims were directed to a covered business method, the petitioner did not explain how those examples limited the scope of the claim.  The challenged claims did not include any language or limitations that were financial in nature and, according to the Board, the petitioner did not propose any claim constructions that were financial in nature and would warrant a different conclusion.

This decision suggests it may be more difficult for petitioners to obtain institution of covered business method patent reviews and provides some guidelines for patent owners to draft claims to avoid such reviews.  Petitioners should also consider advancing claim constructions in their requests that specifically define the challenged claims as financial in nature and directed to a financial product or service.