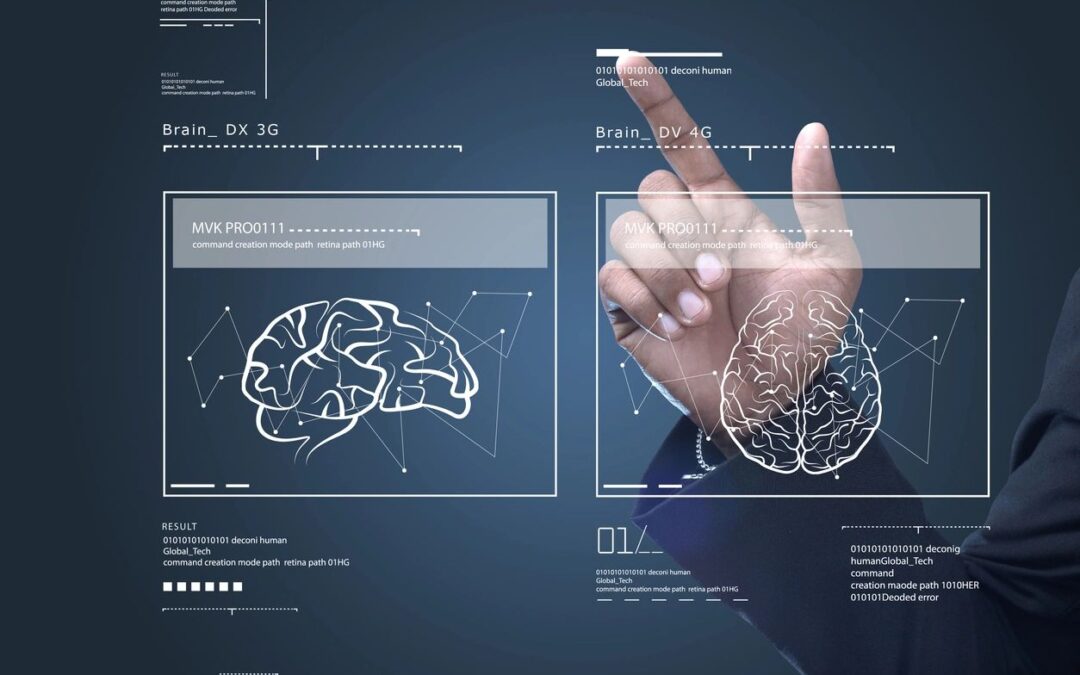 By Robby Breetz and Dave Maiorana –

In Mylan Labs Ltd. v. Janssen Pharmaceutica N.V., the Federal Circuit reaffirmed it lacked jurisdiction over appeals from the PTAB denying IPR institution, noted that it had jurisdiction over requests for mandamus, but that mandamus was an extraordinary relief to which Mylan was not entitled.  No. 2021-1071, 2021 WL 936345 (Fed. Cir. March 12, 2021).

Before the Court will issue a writ of mandamus, however, the “petitioner must: (1) show that it has a clear and indisputable legal right; (2) show it does not have any other adequate method of obtaining relief; and (3) convince the court that the writ is appropriate under the circumstances.”  Mylan Labs, at 11.  Given that 35 U.S.C.§ 314(a) gives the Director the discretion to review, “combined with [the] prohibition on appeal of such decisions,” the Court “conclude[d] that there is no reviewability of the Director’s exercise of his discretion to deny institution except for colorable constitutional claims.”  Id. at 12 (emphasis added).

The Court also found that Mylan failed to sate a colorable claim for constitutional relief because Mylan failed to identify a deprivation of life, liberty or property, noting that Mylan was free to litigate the patent claims’ validity in its own district court case.  Id.

While it is possible to use a writ of mandamus for the Federal Circuit to review the institution denial of an IPR, it is unlikely that the Federal Circuit would grant such a writ, which is reserved for “exceptional circumstances amounting to a judicial usurpation of power, or a clear abuse of discretion.”  Mylan Labs at 11.