If IPR’s Not Your Bag, Consider Ex Parte Reexamination 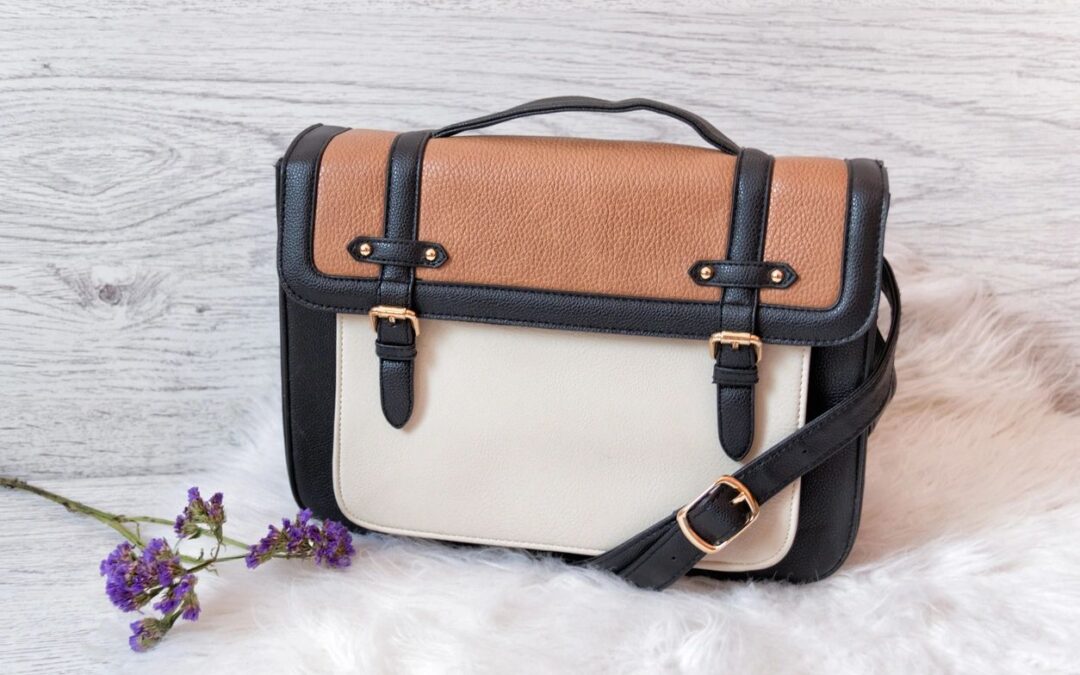 By John Evans and Callan Foran*

These days, we generally think about inter partes review as a first option to challenge patentability.  Rightly so.  But don’t forget about ex parte reexamination (“XPR”).  Even in the IPR era, patent challengers are still successfully using XPR to attack patents of suspect validity and even leveraging XPR results into wins in district courts.

Then things got complicated.  Defendants filed an XPR request challenging the ’912 patent in July 2019.  And Plaintiffs countered with an XPR request on the ’828 patent in October 2020.  Plaintiffs moved for a stay, but the court never granted one.  In February 2021, Defendants landed the first blow when the USPTO found the ’912 Patent unpatentable in an advisory action on the following prior art:

Things came to a head for the parties in April 2021.  On April 14, 2021, the USPTO issued a non-final office action rejecting the ’828 patent.  A few days later, the parties notified the court of the USPTO’s decisions finding both patents to be unpatentable in office actions.

Facing two design patents of questionable validity, the district court ordered the parties to explain why it shouldn’t grant summary judgment of invalidity of the ’912 patent “given (1) the 912 Patent closely resembles the 828 Patent, which this Court ordered held invalid and (2) the USPTO’s decision finding the 912 Patent invalid.”  2021 WL 2072382, at *2 (S.D. Cal. May 24, 2021).  The parties agreed to a consent judgment of invalidity of the ’912 patent, and the court certified the invalidity judgment on the ’828 patent for appeal.  Id. at *8.  While Defendants appear resigned to fight the adverse rulings on the ’828 patent, Plaintiffs seem ready to pack their bags, waiving their right to appeal the court’s decision on the ’912 patent and displaying no intention to appeal the USPTO’s advisory action.

Both Golden Eye parties managed to use XPR to neutralize asserted design patents.  That’s rare these days.  Like other ’80s relics, XPR has largely gathered dust as attention shifted to IPR.  But patent challengers would be wise to keep XPR in mind.  Unlike IPR, XPR can be filed any time, has a lower “substantial new question of patentability” standard for granting review, and doesn’t carry potential estoppel effects.

Takeaway:  Don’t forget about XPR as an alternative to IPR.  It may be old, but it still works and even has advantages in some instances.  Plus, depending on how things play out, XPR results might carry significant weight in parallel district court litigation.

*Callan is a 2021 Summer Associate in Jones Day’s Cleveland Office.