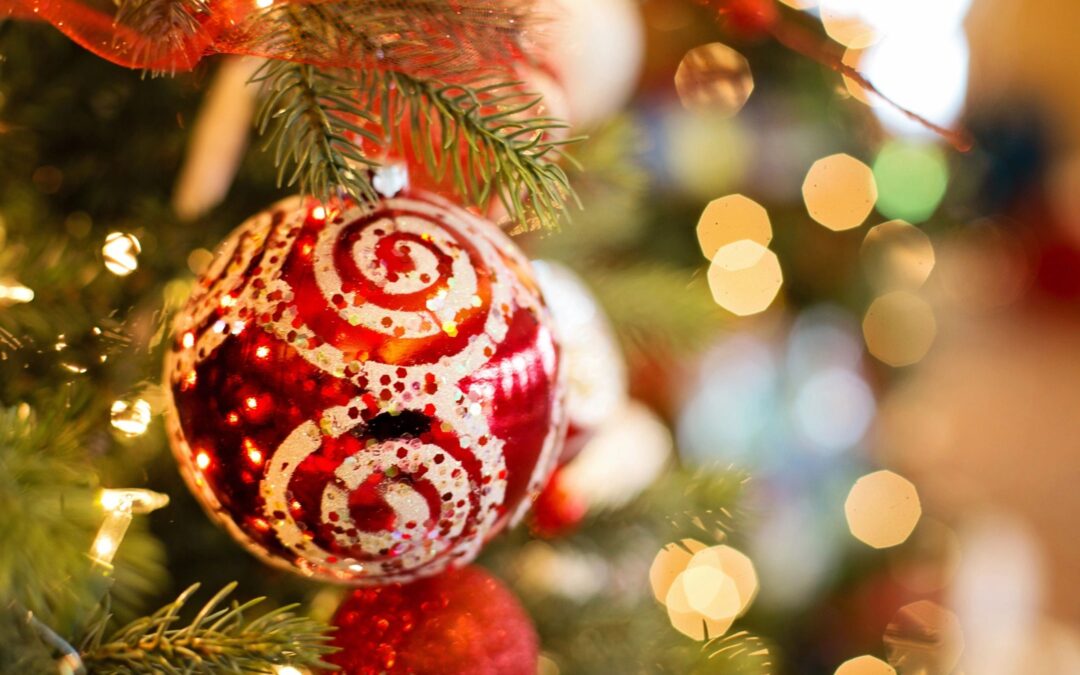 By way of background, in 2019, the Court affirmed the Board’s decision upholding the patentability of some of the Willis patent claims, but vacated the Board’s decision as to the remaining claims because “the Board [had] applied erroneous claim constructions and [had] refused to consider Polygroup’s arguments that a single reference renders many of the claims obvious.”  Polygroup Ltd. MCO v. Willis Elec. Co., Ltd., 759 F. App’x 934, 936 (Fed. Cir. 2019) (Polygroup I).  On remand, the Board was instructed to consider Polygroup’s obviousness arguments based on the single reference (“Miller”) and whether the claims are unpatentable under a proper construction.

In the second go-around, the PTAB found that Polygroup had established by a preponderance of the evidence that six claims from one of the Willis patents were obvious in light of Miller alone, but had failed to make this showing with respect to the remaining 25 challenged claims.  On appeal, the Federal Circuit considered the Board’s decision upholding the validity of these 25 claims.  With respect to one of the claims, the unanimous Federal Circuit panel (Judges Dyk, Hughes, and Stoll) found that the Board had considered Miller in view of another prior art reference (“Lessner”).  As the Board “should not have considered” this obviousness combination as it was “outside the scope of our mandate” which centered on Miller alone, the panel unanimously vacated and remanded this portion of the Board’s decision.  Polygroup II, 2022 U.S. App. LEXIS at *9.

As to the other 24 claims, the panel split, with the majority (Judges Dyk and Hughes) finding that the Board’s construction failed to reflect the broadest reasonable interpretation and concluding that, under the correct construction, Miller rendered these claims invalid.  Judge Stoll dissented in this portion of the opinion, as she agreed with the Board’s construction and would have thus affirmed the Board’s patentability determinations.  Id. at *14-15.

Looking ahead, the PTAB will now need to consider whether the claim is rendered obvious by Miller alone—serving as a reminder that unless an issue is expressly remanded by the CAFC, “‘all issues within the scope of the appealed judgment are deemed incorporated within the mandate and thus are precluded from further adjudication.’”  Id. at *9 (citations omitted).