For Substitute Claims, “Possession is Nine-Tenths of the Law” 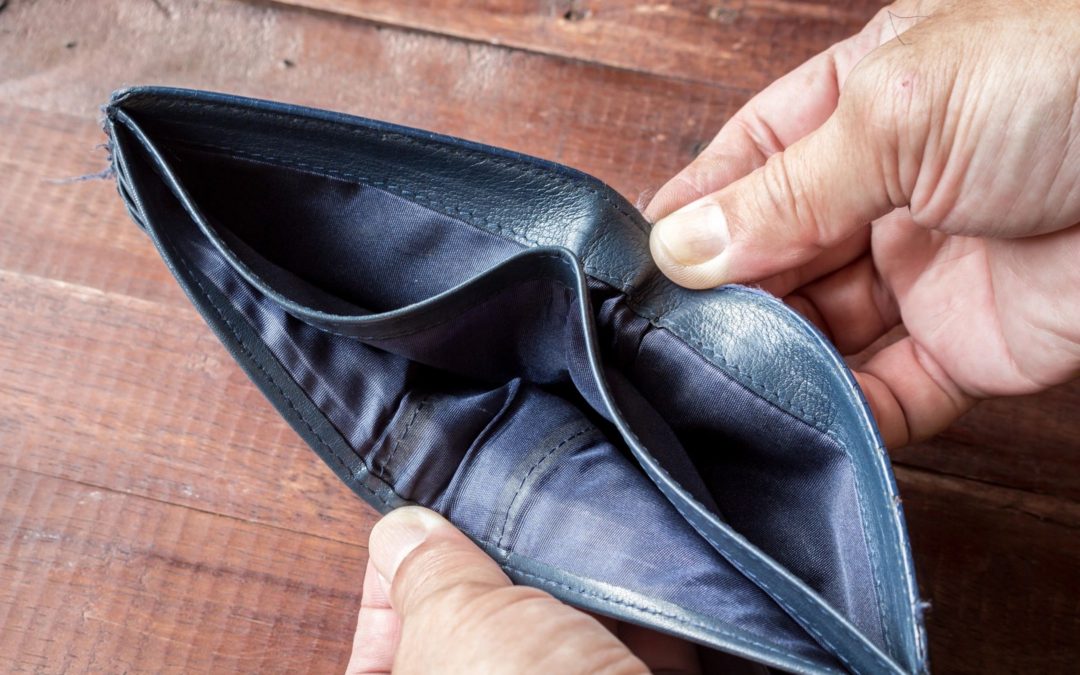 On March 20, 2018, the PTAB issued a Final Written Decision in Kapsch TrafficCom IVHS Inc. v. Neology, Inc., Case IPR2016-01763, Paper 60 (PTAB Mar. 20, 2018), finding that Petitioner Kapsch TrafficCom IVHS Inc. (“Kapsch”) had proven by the preponderance of the evidence that claims 1-9 of U.S. Patent No. 8,944,337 B2 (“the ‘337 patent)—all of the claims in the patent—are unpatentable as anticipated and obvious.  Notably, the PTAB also denied Patent Owner Neology, Inc.’s (“Neology”) Contingent Motion to Amend, which proposed substitute claims 10-18 to replace claims 1-9, respectively, in the event that the PTAB found claims 1-9 to be unpatentable.  The PTAB found that Neology had failed to show that the original patent disclosure provides written description support for the substitute claims.  In view of the PTAB’s decision and underlying analysis, Patent Owners (and their counsel) are reminded to ground any arguments for substitute claims on specific, explicit disclosures in the application as originally filed to establish the inventor’s possession of the proposed subject matter at the time of the filing date.

Overview of the ‘337 patent

The ‘337 patent relates to radio-frequency identification (“RFID”) tags that can be manually activated or deactivated using a switch device.  Paper 60, at 4 (citing ‘337 patent, Abstract).  The specification provides two examples to illustrate why manual deactivation of an RFID tag is desirable.  As one example ,the specification explains that RFID tags may contain sensitive personal information, such as when they are embedded in an e-passport or visa, and such information is intended to be read only by authorized government and customs officials.  Paper 60, 4-5 (citing ‘337 pat., 1:13-21).  However, unless the passport is protected by electro-resistant casing, the sensitive information stored within the RFID could be accessed by unauthorized parties because the read range of an RFID can extend up to thirty feet and the RFID tag does not need to be directly in the line of sight of an RFID reader in order for such information to be accessed.  Paper 60 (citing ‘337 pat., 1:21-26).  As another example, the specification describes a situation where an RFID tag is installed in an automobile to facilitate automatic billing for using a toll road, but is then improperly read (and thus the driver is improper billed) when the driver uses a toll-free car pool lane.  ‘337 pat., 1:31-43.  Thus, according to the specification, “a need existed for an RFID tag that could be easily activated when a user desired that it be read, and easily deactivated otherwise.”  Paper 60, at 5 (citing ‘337 pat., 1:44-45).

During inter partes review, the Patent Owner may file one motion to amend the patent to “[c]ancel any challenged patent claim” and “[f]or each challenged claim, propose a reasonable number of substitute claims.”  35 U.S.C. § 316(d)(1)(A)-(B).  The proposed amendment “may not enlarge the scope of the claims of the patent or introduce new matter.”  35 U.S.C. § 316(d)(3); 37 C.F.R. § 41.121.  “The test for determining compliance with the written description requirement is ‘whether the disclosure of the application [as originally filed] reasonably conveys to those skilled in the art that the inventor had possession of the claimed subject matter as of the filing date.”  Paper 60, at 47 (quoting Ariad Pharms., Inc. v. Eli Lilly & Co., 598 F.3d 1336, 1351 (Fed. Cir. 2010) (en banc)).  A “description that merely renders the invention obvious” is insufficient to meet this requirement—possession of the claimed invention must be shown.  Id. (citing Ariad, 598 F.3d at 1352).

Claim 1, which is the only independent claim in the ‘337 patent is shown below:

a booster antenna adapted to extend the operational range of the RFID device;

Neology proposed a substitute claim 10 to replace claim 1, the ‘337 patent’s only independent claim.  The proposed claim 10 modified claim 1 by replacing “the” with “a” in two places and by adding two limitations, most notably a limitation requiring that “the RF module is entirely disposed behind a continuous conductive portion of the booster antenna.”  Paper 60, at 47.  The PTAB referred to this as “the continuous conductive portion” limitation.  Id.

The PTAB also rejected a new argument based on the ‘407 application leading to the ‘337 patent, which Neology made for the first time in its Reply to Petitioner’s Opposition. As a threshold matter, the PTAB noted that the argument “is not part of the Motion to Amend, and is not responsive to any argument made in Petitioner’s Opposition, both of which address the adequacy of only the ‘586 provisional application’s disclosure.”  Id. at 50.  The PTAB nevertheless addressed the merits of the argument—including testimony from Neology’s expert on what a person of ordinary skill would have allegedly “understood” from the patent disclosure—and was unpersuaded: “Although the written description requirement does not demand any particular form of disclosure, Ariad, 598 F.3d at 1352, we find the lack of any disclosure of a continuous conductive trace pattern, and in particular one behind which an RF module is entirely disposed, to indicate Patent Owner was not in possession of the RFID device claimed in proposed substitute claim 10 as of the filing of the ‘407 application.”  Id. at 52-53.  The PTAB thus denied Neology’s Motion to Amend because Patent Owner had failed to show that there was written description support in the original disclosure of the ‘337 patent for proposed claim 1 or dependent claims 11-18.  Paper 60, p. 55.

The PTAB’s analysis in this case calls to mind the adage “possession is nine-tenths of the law.”  The Patent Owner must bear in mind that the inventor’s possession of the proposed subject matter must be established as of a particular point in time (the original filing date) and to a particular person (the person of ordinary skill in the art reading the disclosure).  Accordingly, arguments should be carefully tailored to this standard, and assumptions and conclusory arguments should be avoided.  Importantly, it is insufficient to show that the proposed subject matter would have been obvious to a person of ordinary skill reading the disclosure.  Thus, the Patent Owner should proceed with caution when advancing arguments based on what a person of ordinary skill would have “understood” the disclosure to mean.  Needless to say, raising an argument for the first time in a Reply Brief is never a good idea—not only is it not entitled to consideration, but it is a sure-fire way to signal that the Patent Owner is grasping at straws to establish its fundamental burden.  The Petitioner should, of course, make counter-arguments to show that the Patent Owner has failed to meet the written description requirement.  Thematically, such arguments will further the Petitioner’s position that the Instituted Grounds are valid and that the Patent Owner is simply trying to salvage patentability by stretching the claims to encompass new matter that the inventor did not actually possess.