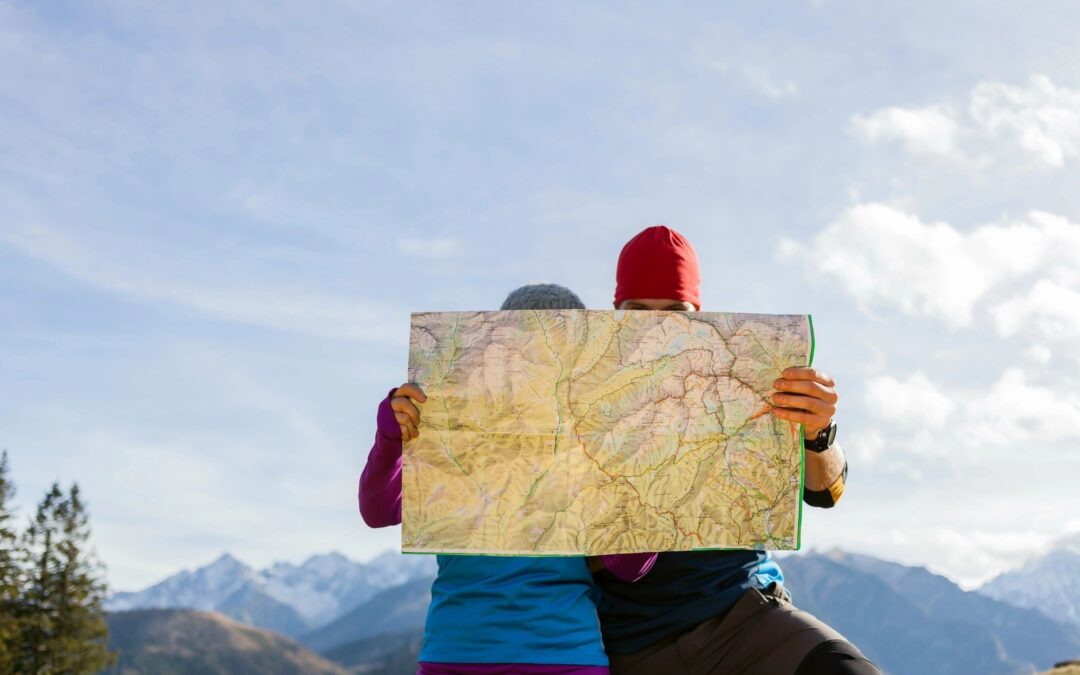 In November 2020, Google LLC filed two petitions requesting an inter partes review of the claims of Ikorongo Technology LLC (“Ikorongo”) owned U.S. Patent No. 8,874,554 (“the ’554 patent”).  Separate petitions were filed to address claims with different priority dates and to comply with word limits.  The patent relates to identifying media items associated with a geographic area of interest to a user.  In the Petition, Google identified itself, Samsung Electronics Co. (and other Samsung subsidiaries) (“Samsung”), and LG Electronics, Inc. (“LGE”) as real parties in interest.  At the time of the Petition, the ’554 patent was also the subject of two parallel proceedings in the Western District of Texas involving Samsung and LGE.  On June 7, 2021, the PTAB entered a Decision Denying Institution, considering the factors set forth in Apple Inc. v. Fintiv (“Fintiv factors”) and relying in part on these parallel proceedings.  The PTAB found that three of the six Fintiv factors (factor 2—proximity of court’s trial date, factor 3—investment in the parallel proceeding, and factor 5—commonality of the parties in parallel proceedings) favored exercising discretion to deny institution of inter partes review. Factors 1 and 6—stay of related litigation proceeding and other circumstances, respectively—neither favored nor disfavored denial of institution.  The Board found that factor 4—overlap with issues raised in parallel proceeding—weighed “marginally in favor of not exercising discretion to deny institution.”  Considering the Fintiv factors as a whole, the Board denied institution of inter partes review.

Subsequent to the institution decision, the Federal Circuit granted Samsung and LGE’s writs of mandamus directing the Western District of Texas to transfer the district court cases to the Northern District of California.  Thereafter, Google filed a request for rehearing asking the PTAB to reconsider the institution decision.  Google argued that the new case schedule in the Northern District of California would delay “not only the trial date but the overall investment in the case by both the parties and the court.”  The PTAB again considered the Fintiv factors.

Having determined that the Fintiv factors favored institution, the PTAB then considered the merits of Google’s challenges.  The Board found that Google had demonstrated a reasonable likelihood of showing the unpatentability of at least one claim of the ’554 patent, and thus instituted review.

The Board also considered Ikorongo’s argument that the PTAB should exercise its discretion to deny institution of at least one of Google’s two concurrently filed petitions against the ’554 patent, one of which only challenged claims with admitted later priority dates.  Because they had opted not to raise a priority dispute at the pre-institution stage, Ikorongo argued, Google’s justifications for a petition that “differ[ed] materially both in substance and in the defenses [they] may potentially raise” were rendered moot.  However, the Board found that Ikorongo was still permitted to raise a priority challenge post-institution, and thus Google’s reasons for two petitions were still valid.  Accordingly, the Board entered a decision granting rehearing and instituting each case.

Parallel proceedings in a district court may materially affect decisions regarding inter partes reviews, and could even result in a reversal of a decision denying institution.  Parties should be cognizant of these potential effects when developing strategy for parallel PTAB and district court litigation.