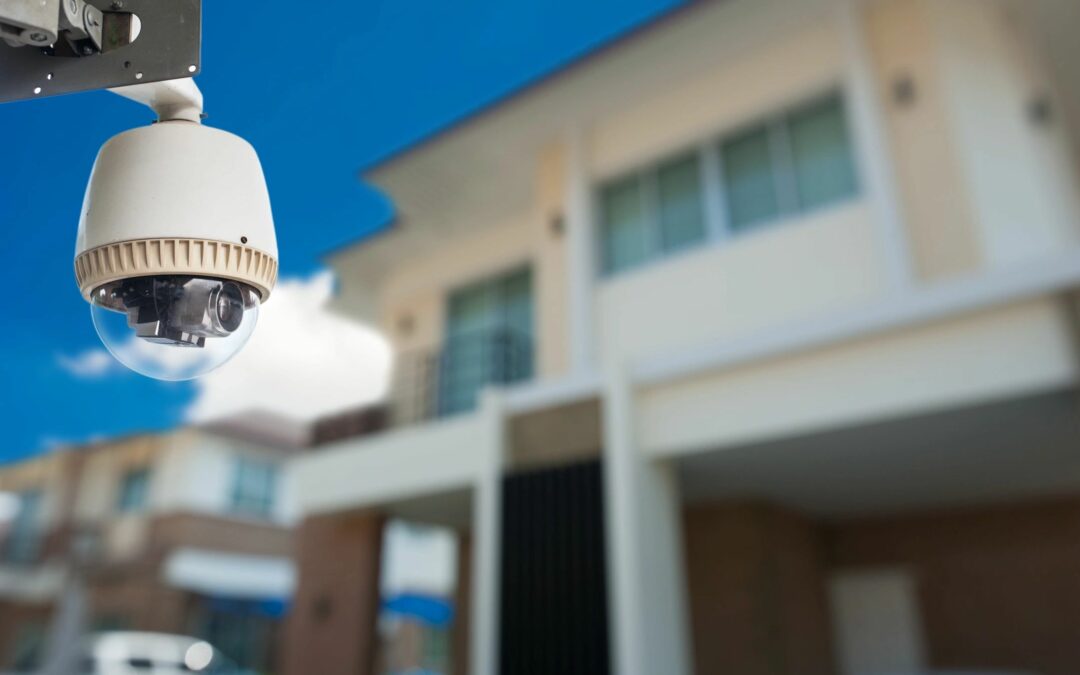 By Olivia Pedersen and Dave Maiorana

Despite the prohibition on patenting “abstract ideas” and the tendency of computer software claims to fall into that category, claims directed at improving faulty software systems may still be patentable if they encompass an inventive concept.  Applied Capital, Inc. v. The ADT Corp., No. 1:16-cv-00815, ECF No. 145 (D.N.M. Aug. 7, 2019).  In Applied Capital, Inc., the court refused to grant summary judgment of patent ineligibility under 35 U.S.C. § 101 for a patent covering a method of interpreting and disseminating security system information.  The court analyzed the patent claims under the two-part framework established in Alice Corp. Pty v. CLS Bank Int’l, 573 U.S. 208, 217-18 (2014), finding first, “that the claims at issue [were] not directed to an abstract idea,” and second, that “even if the asserted claims were found to be directed to an abstract idea,” the evidence presented “was sufficient to transform the claims into a patent eligible application.”

The court found that ADT’s “characterization of the invention as ‘collecting, analyzing, and dispatching of information’ describe[d] the invention at too high a level of abstraction.”  Rather, the court held the claims at issue, like those in Enfish, LLC v. Microsoft Corp., 822 F.3d 1327, 1335 (Fed. Cir. 2016), were “directed to a specific implementation of a solution to a problem in the software arts” and were not “general-purpose computer components . . . added post-hoc to a fundamental economic practice or mathematical equation.”

Notably, the Common Specification section of the Applied Capital patent laid “out the deficiencies found in conventional graphical presentation approaches and provide[d] for dispatching the information in a more timely manner.”  The court found that the combination of features represented “a new way of interacting with the information conveyed by an alarm system” and, therefore, were “more than the mere collection and analysis of information.”  In this way, the claims were “directed toward an improvement to computer functionality [rather than] being directed to an abstract idea.”

The court could have ended the inquiry there, but chose to continue to the second part of the Alice framework, which allows for the patent eligibility of claims directed toward an abstract idea if the claims, either individually or as an ordered combination are enough to “‘transform’ the nature of the claim into patent-eligible subject matter.”  This inventive concept must “ensure that the patent in practice amounts to significantly more than a patent upon the ineligible concept itself.”  Accordingly the court found that even if Applied Capital’s claims were directed toward an underlying abstract idea, “using a dynamically-rendered, event-specific, graphical floor plan in a security system was a novel, inventive concept sufficient to transform the claims into a patent eligible application.”

Of interest to PTAB enthusiasts,  the court expressly relied on the PTAB’s denial of IPR petitions regarding the patents-in-suit.  Specifically, the court pointed to “[t]he PTO findings concerning novelty and non-obviousness of the specific combination of features at issue” and the “PTAB’s rejection of inter partes review.”  These two decisions, the court noted, “would lead a rational trier of fact to conclude that the claims of the ACI Patents include an inventive concept that was not well-known or conventional in the art.”

Takeaway: This decision is an example of how an IPR denial can influence a district court in co-pending litigation.  In denying the accused infringer’s motion for summary judgment of Section 101 invalidity, the court relied, in part, on the PTAB’s findings regarding patentability of the challenged claims.  This decision provides another interesting data point on the interplay between PTAB proceedings and district court patent litigation.