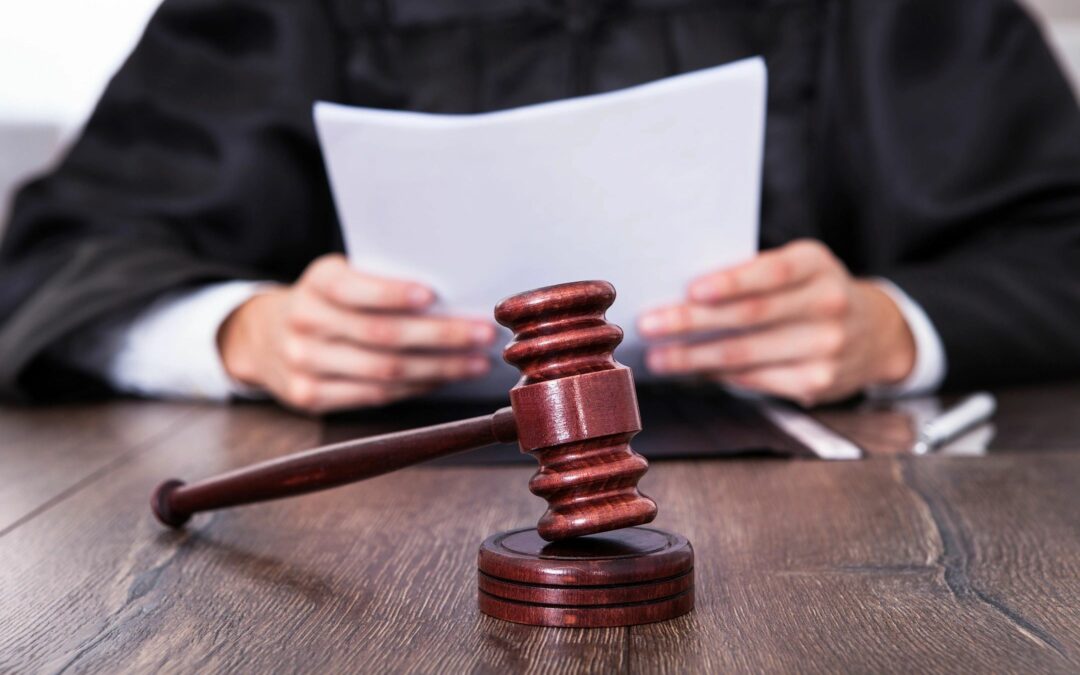 By Austin Ball and Carl Kukkonen

When patent owners appeal PTAB decisions to the Federal Circuit, 67% of subsequent opinions are one-line Federal Circuit Rule 36 (“Rule 36”) summary affirmance orders, but when petitioners appeal, that number is a mere 18%.  Chestnut Hill Sound Inc. v. Apple Inc., 774 F. App’x 676 (Fed. Cir. 2019), petition for cert. filed (U.S. Nov. 6, 2019) (No. 19-591).  In one example, Chestnut Hill Sound Inc. v. Apple Inc., the PTAB agreed with Apple in finding that Chestnut’s U.S. Patent Nos. 8,090,309 (“’309”) and 8,725,063 were obvious and thus unpatentable, where the patents described incorporating an iPod into a larger media system to allow playback from multiple media libraries.  After Chestnut appealed the ‘309 patent, the Federal Circuit disposed of the appeal using just one word: “Affirmed.”

But is it appropriate that a patent owner, such as Chestnut, is almost four times more likely to receive a Rule 36 order than is a petitioner?  Rule 36 does not give clear guidance for when Rule 36 should be applied, as it says ‘“[t]he court may enter a judgment of affirmance without opinion’ under prescribed conditions of law or fact when the ‘opinion would have no precedential value.”’  Id. at 1.  Thus, in arguing to block one-line orders or at least mandate some parity on who is entitled to reasoned opinions, Chestnut has asked the United States Supreme Court to consider two issues in a Petition for Writ of Certiorari.  First, do the Due Process and Equal Protection Clauses allow a court to write reasoned opinions for one class of losing appellants and not another and if so, how disparate can the statistical difference be?  And second, is the public entitled to reasoned opinions when the absence of those opinions may diminish the public’s right of access to the courts and erode the rule of law?

First, Chestnut argues that when a court writes reasoned opinions for losing appellants, and not losing appellees, this offends the principles of fairness underpinning the Equal Protection and Due Process Clauses; to remedy this, Chestnut says, the frequency of reasoned opinions should be comparable among appellants and appellees.  Chestnut supports its argument in stating that the right of access to the courts is a fundamental right, entitled to heightened protections under the Due Process and Equal Protection Clauses according to Marbury v. Madison.  Chestnut goes further to say that the Federal Circuit’s application of Rule 36 does not withstand strict scrutiny and is not overcome by concerns about judicial economy.  Chestnut also notes that appellants who appeal district court decisions have already had an Article III determination, unlike PTAB appeals, and that this is yet another disparate treatment that offends the Due Process and Equal Protection Clauses.

The Supreme Court has been asked to tackle the issue multiple times in recent years and has always refused.  However, the statistical disparity of the number of reasoned opinions among patent owner-appellants and petitioner-appellants is interesting.