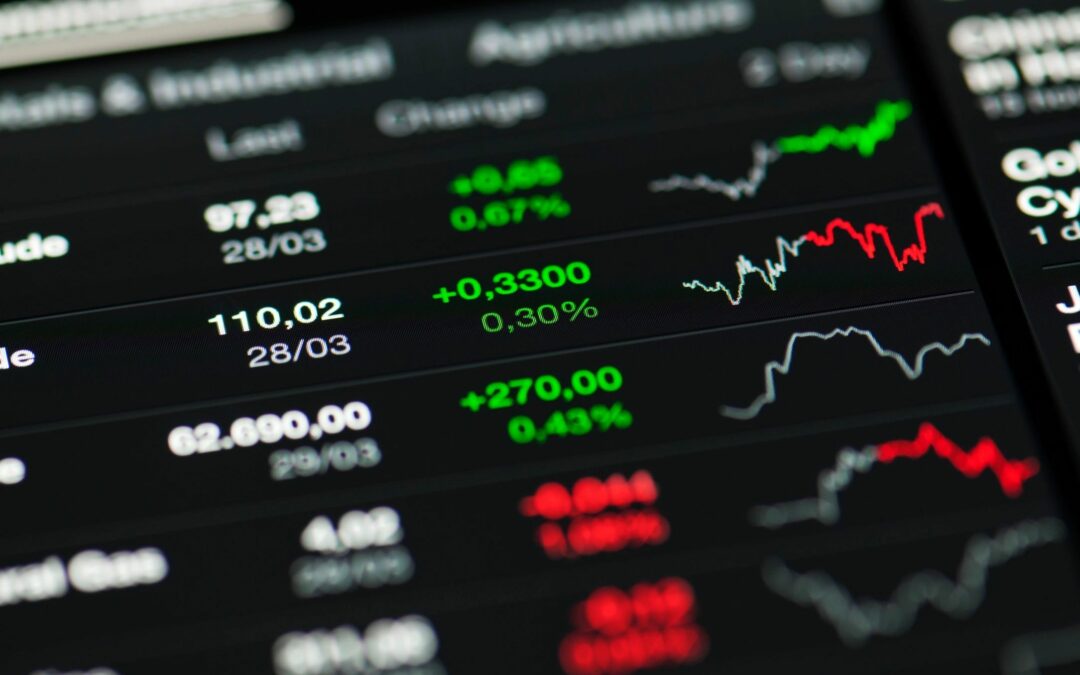 On appeal, Trading Technologies tried to argue that its patents were “technological inventions” and thus exempt from CBM review.  Although Trading Technologies’ claims were long—each spanning more than a page in the slip opinion—the Federal Circuit found that there was no “technological invention.”  The claims just required receiving bids and offer information from an exchange, displaying the information, and sending an order to the exchange.  The Court declined to address whether Versata Development Group Inc. v. SAP America, Inc., 793 F.3d 1306 (Fed. Cir. 2015), overruled the “novel and unobvious” prong of § 42.301(b) because, it concluded, the patent did not solve a technical problem with a technical solution anyway.  This is the second time the Federal Circuit has declined to rule on whether CBM is available for patents that do not contain a “novel and unobvious” feature.  See Apple, Inc. v. Ameranth, Inc., 842 F.3d 1229, 1240 (Fed. Cir. 2016).

The Federal Circuit proceeded to analyze patent eligibility, but, as often happens, the eligibility analysis largely overlapped with the question of whether the patent was a CBM patent in the first place.  See slip op. at 18 (“Much of TT’s argument at step one is the same as its argument that the patent is for a technological invention.”).

Perhaps the most interesting portion of the patent eligibility analysis was the Federal Circuit’s lack of interest in Trading Technologies’ attempts to analogize to other Federal Circuit decisions.  “We are not bound by non-precedential decisions at all, much less ones to different patents, different specifications, or different claims.  Each panel must evaluate the claims presented to it.”

As in so many Section 101 cases, the patentee’s brief was chock full of analogies to cases where the Federal Circuit found some patents Section 101 eligible, and the petitioner’s brief was full of analogies to cases that found patents ineligible.  But unlike many earlier decisions, the Federal Circuit did not appear interested in such analogical reasoning.  The “CBM Eligibility” section, slip op. 4-13, cites only three cases: the first is a general one laying out the standard of review, and the other two relate to an issue the Federal Circuit did not address.  For the “Patent Eligibility” section, slip op. 13-19, the Court cites more cases—but only for general statements of the law.  If anything, its “Prior Decisions” section indicates that the Court (at least this panel) is not interested in the analogy approach.  Perhaps, we are done with the days when Section 101 cases are decided by “examin[ing] earlier cases in which a similar or parallel descriptive nature can be seen.”  Amdocs (Israel) Ltd. v. Openet Telecom, Inc., 841 F.3d 1288, 1294 (Fed. Cir. 2016).  At least this panel seemed more interested in identifying “a generally-accepted and understood definition of, or test for, what an ‘abstract idea’ encompasses”—precisely the approach eschewed by earlier cases.  See id.

[1] With CBM review set to sunset in September of 2020 and Congress considering major reform of Section 101, this all may be obsolescent.