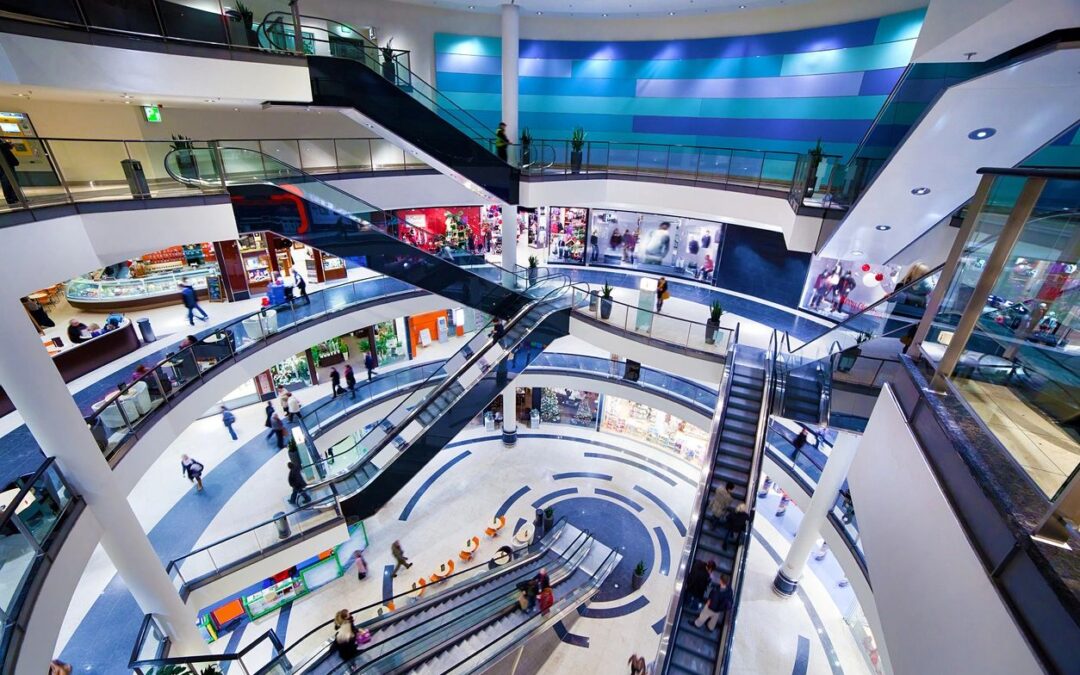 The Federal Circuit in AMC Multi-Cinema, Inc. v. Fall Line Patents (Fed. Circ. September 30, 2021, op. 21-1051) held that the PTAB partially abused its discretion when upholding one claim of U.S. Patent No. 9,454,748 for which the patent owner Fall Line alleged that AMC raised new issues in its reply brief which were absent from the petition.   In particular, the opinion held that a single short, uninterrupted passage about the disputed limitation of claim 7, while in terse form, fairly stated why such limitation was met by the prior art and that the such paragraph provided a basis for the petitioner to submit further evidence regarding these arguments without materially altering the point of the single passage (p. 3).

In supporting its position, the court stated: “we have made clear that if the petition asserts that a claim requirement is met, provides a reason that the assertion is true, and cites evidentiary support for that reason, then reply material that fairly adds confirmation that the initially presented material does in fact support the assertion is not prohibited new material, but a proper part of the record” (p. 14).

The opinion continues: “it follows that when Fall Line, in its patent owner’s response, simply repeated the institution decision’s skepticism about the sufficiency of the petition’s presentation, AMC was entitled, on reply, to respond to Fall Line (which meant responding to the institution decision) by presenting argument and evidence to show why its petition presentation was correct about” the teaching of the prior art (p. 18).

“The Board’s misunderstanding of the relevant section of the petition infected its assessment of the persuasiveness of that presentation, i.e., whether AMC showed [the prior art’s] teaching of the requirement at issue by a preponderance of the evidence” (p. 19).  The Federal Circuit ultimately found that the PTAB’s analysis with regard to claim 7 failed to provide an explanation considering all of the material properly before it and remanded the case for further consideration of the arguments proffered by AMC in connection with claim 7.

This decision suggests that it may be worthwhile for a patent owner to address the merits of all grounds presented in a petition, regardless of whether a panel is skeptical regarding their persuasiveness in the Institution Decision.