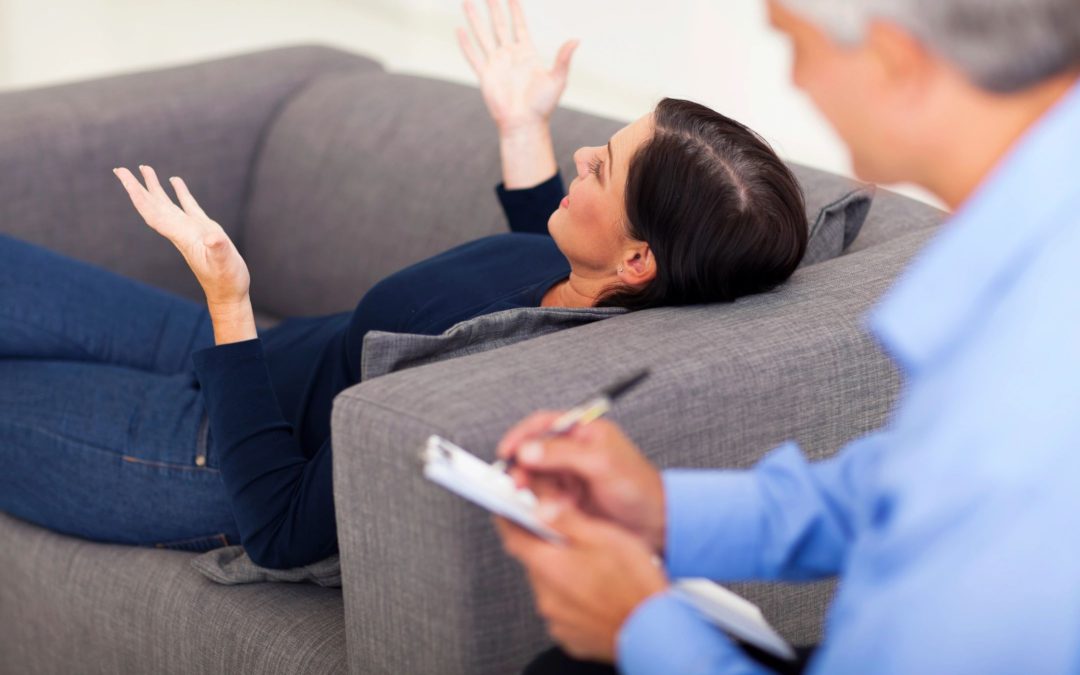 Although this seems pretty obvious, failure to make an IPR declarant available for deposition likely will cause the Board to exclude the declarant’s testimony from the trial, absent agreement of the parties or special circumstances.  In 1964 Ears, LLC. v. Jerry Harvey Audio Holding, LLC, IPR2016-00494, Order – Conduct of Proceeding (January 10, 2017), the Board authorized the Petitioner to file a motion to strike a declaration because the Patent Owner would not (or could not) make the declarant available for deposition during the time period for Petitioner’s discovery.

Every litigator has encountered difficulty with deposition scheduling and witness availability.  Usually the parties can reach an agreement, but sometimes they cannot and consultation with the court/Board becomes necessary.  Although the Board has not yet ruled on the deposition issue in this proceeding, it is clear from this order that if you cannot make your IPR declarant available for deposition during the applicable discovery period, you run a serious risk that the declarant’s testimony will be excluded from the trial.  It is wise to ask your expert up front whether there are any potential scheduling issues that might make it difficult to schedule the expert’s deposition during the discovery period.  If there are, you should be proactive in contacting opposing counsel to try to reach an agreement.