Expired Patents Can Be Challenged 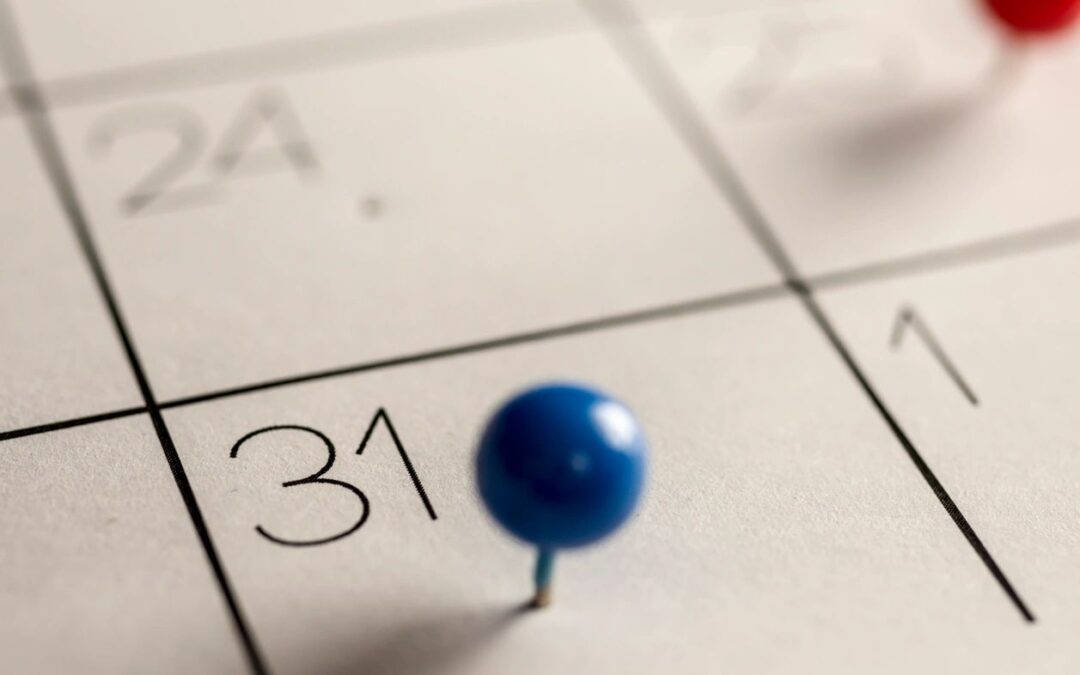 By Amanda Simms* and Sarah Geers –

Although it may seem counterintuitive, the PTAB has jurisdiction over expired patents, and patent owners may need to defend their expired patents in inter partes review.  The PTAB recently reiterated this in Apple, Inc. v. Gesture Tech. Partners, LLC, where it instituted IPR over the patent owner’s objections to jurisdiction.  IPR2021-00922, Paper 10 (Nov. 29, 2021).

The PTAB disagreed for three reasons.  First, the PTAB noted that the Supreme Court has stated that inter partes review functions as “a second look at an earlier administrative grant of a patent.”  Second, PTAB rules make clear that inter partes review covers expired patents because 37 C.F.R. 42.100(b) dictates that the PTAB use the same claim construction standard in an IPR that would be used in a civil action, a standard that is “consistent with the same standard that the Office has applied in interpreting claims of expired patents and soon-to-be expired patents.”  See 83 Fed. Reg. 51341 (Oct. 11, 2018) (citing Wasica Fin. GmbH v. Cont’l Auto. Sys., Inc., 853 F.3d 1272, 1279 (Fed. Cir. 2017).  Finally, several statutes that govern IPR—such as the statutes establishing the scope of IPR and limitations on filing—make no mention of a patent’s expiration date being relevant and do not expressly limit IPR to non-expired patents, despite imposing other limitations.  See 35 U.S.C. § 311(b),(c); 35 U.S.C. § 315.

The PTAB concluded that it indeed has jurisdiction over expired patents and instituted IPR of the challenged claims.  Patent owners should therefore be prepared to defend their expired patents on the merits in an IPR proceeding.

* Amanda is a member of the New Lawyer’s Group in Jones Day’s New York Office.