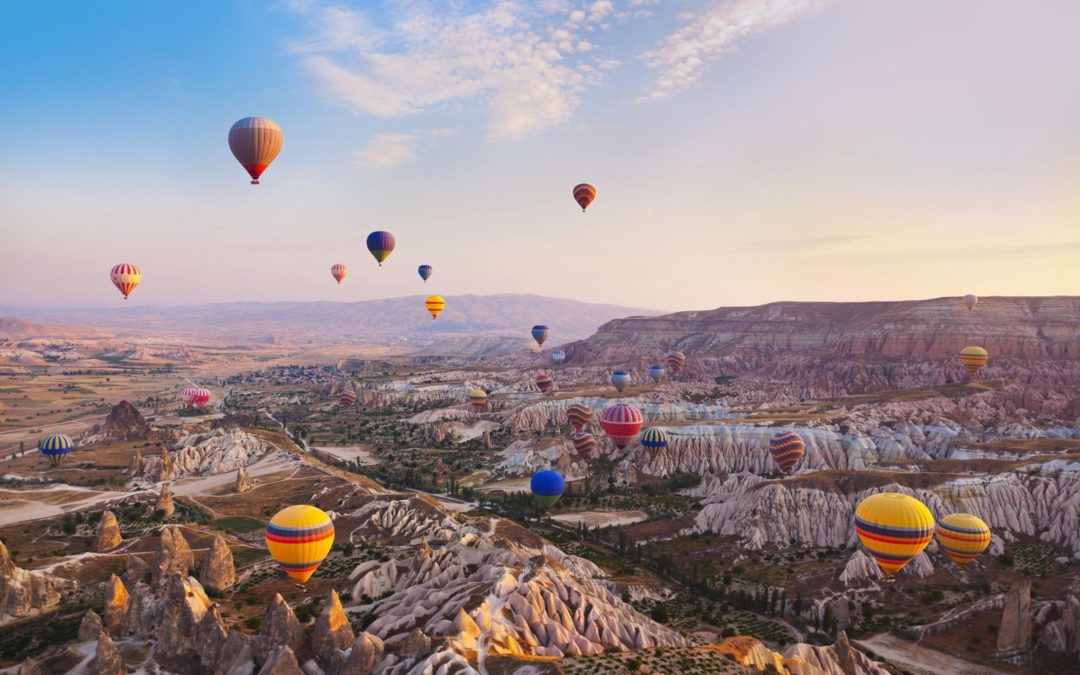 An expert asserting that a patent claim reciting different features than the prior art is nonetheless “equivalent” to the prior art must address and account for the recited limitations head-on, or otherwise lose persuasive authority.

In Elbit Systems of America, LLC v. Thales Visionix, Inc., No. 2017-1355 (Fed. Cir. Feb. 6, 2018), the patent-at-issue related to motion-tracking systems that first calculate tracking and reference signals and then determine a “relative angular rate signal” to calculate relative orientation of an object with respect to a moving reference frame.  Slip op. at 3-4.  The petitioner expert argued that the claimed two-step method was obvious over the prior art, including a prior art motion-tracking system using a three-step method, first calculating the object’s orientation relative to an inertial reference frame, then calculating the orientation of the moving reference frame relative to the inertial reference frame, and then resolving the two orientation calculations to reach the same result as the claimed invention.  Id. at 6-7.

The PTAB rejected the petitioner expert’s bare assertions that while the claim recited a two-step method and the prior art disclosed a three-step method, the two methods were nonetheless “mathematically equivalent” and that “there is no practical difference” between them.  Slip op. at 8.  Such “unsupported” assertions were entitled to “little weight” in the eyes of the PTAB because the expert “did not address or account for the recited [claim] limitation ‘anywhere in his opinion.’”  Id.  Moreover, it was too late for the petitioner to argue on appeal that reordering prior art method steps was obvious, because the patent owner expert explained the differences between the claimed and prior art sequences and supported his explanations with intrinsic evidence.  Id. at 8-9.  The Federal Circuit then affirmed the PTAB’s finding that the petitioner failed to demonstrate obviousness by preponderant evidence.

Elbit is a cautionary tale for practitioners and experts grappling with differences between a patent claim and the prior art.  To carry weight as persuasive authority in the PTAB, those differences should be engaged directly, with solid evidentiary support for any assertions that the differences either are or are not significant to patentability.