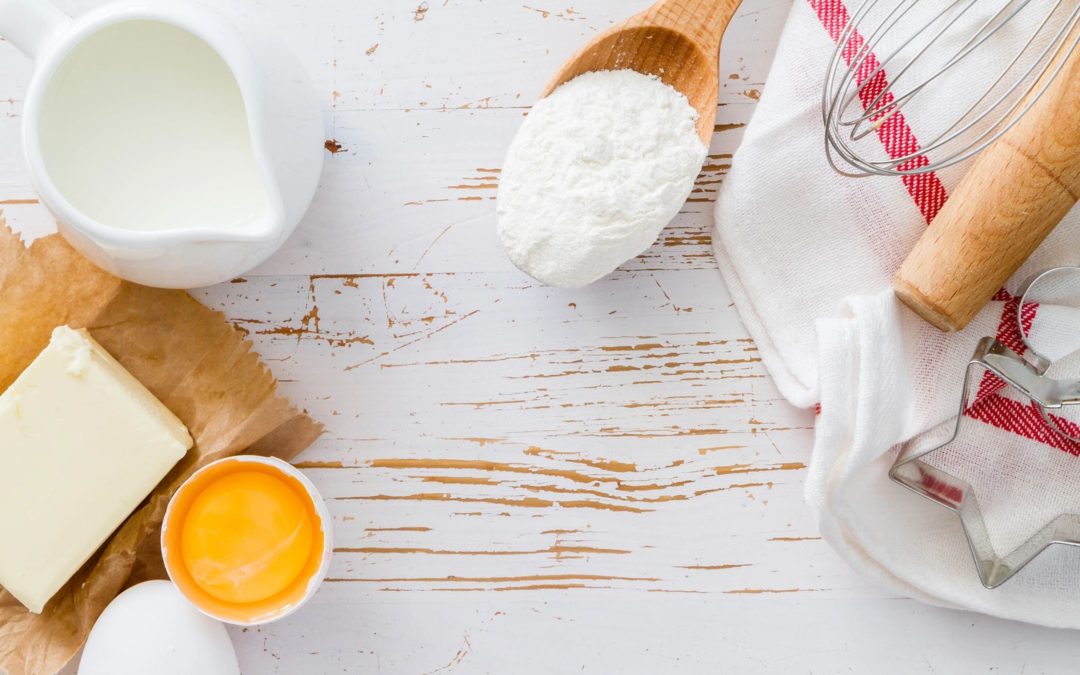 By Geoffrey Gavin and Marlee Hartenstein

Microsoft filed six IPR petitions challenging various claims of the patent-in-suit, U.S. Patent No. 8,144,182.  Id. at 2.  The PTAB instituted trial on some of the petitions, resulting in trial on 31 of the patent’s 53 claims.  Ultimately, the PTAB confirmed the patentability of all 31 claims in May 2016.  Id. at 3.  The court thereafter lifted the stay that had been in effect in the case and scheduled trial for the week of June 5, 2017.  Id.  In the lead up to trial, Biscotti filed a motion for summary judgment directed to IPR estoppel seeking a determination as to what extent Microsoft would be allowed to present the same or similar invalidity defenses at trial as Microsoft had presented in its IPRs.  Id. at 1, 3.

As the court stated, “Biscotti’s IPR Estoppel Motion largely raises a legal issue, namely the extent to which Microsoft’s IPR campaign should estop Microsoft from raising certain invalidity defenses at trial.”  Id. at 8.  Judge Payne reviewed the statutory language and legislative history.  Id. at 8.  He noted that the Federal Circuit has analyzed IPR estoppel in two decisions, Shaw and HP, but that competing interpretations of those cases exist.  Id. at 9.

On the one hand, the “broad interpretation suggests that any ground not raised during post-institution IPR proceedings—regardless of whether that ground was included in the petition or not—is exempt from estoppel.”  Id. (emphasis in original).  According to Judge Payne, “[t]his broad reading of Shaw and HP has prompted increasing concern in the trial courts.”  Id. at 10.  Among those concerns are that (a) limiting estoppel to only instituted grounds causes protracted litigation on patent validity because IPR is not truly an alternative to litigating validity in the district court in this scenario and (b) limited estoppel requires relitigating a host of issues when cases return to the trial court after a PTAB proceeding where claims are confirmed as patentable.  See id. at 10-11.  In other words, if IPR estoppel is limited to only prior art that is included in the instituted grounds, IPRs are only making things more complex for courts, not simplifying things or providing a less costly alternative to litigate validity as intended.

In contrast to the broad interpretation of Shaw and HP, Judge Payne explained that a “narrower interpretation is that only grounds raised in a petition but not instituted for procedural reasons (such as redundancy) are exempt from estoppel.”  Id. at 11.  Such an interpretation “would cabin Shaw and HP to their facts, where a party raises a ground in a petition but the PTAB procedurally declines to institute IPR on that ground and rather institutes IPR on different grounds.”  Id.  The court stated that the narrower interpretation is also consistent with due process because if the PTAB does not allow a petitioner to pursue a ground for a procedural reason, then estoppel should not apply, but, if a petitioner chooses not to present a prior art reference or argument or the PTAB makes a substantive determination on the presented prior art, the petitioner should be estopped from asserting it in a later proceeding.  See id.

Judge Payne recommended adopting the narrow view of Shaw and HP, stating that “the Court reads Shaw and HP to exempt an IPR petitioner from § 315(e)’s estoppel provision only if the PTAB precludes the petitioner from raising a ground during the IPR proceeding for purely procedural reasons, such as redundancy.”  Id. at 13.  Specifically, Judge Payne ruled that:

Section 315(e) estops Microsoft from asserting at trial: (1) grounds for which the PTAB instituted IPR and determined those grounds to be insufficient to establish unpatentability after a trial on the merits; (2) grounds included in a petition but determined by the PTAB to not establish a reasonable likelihood of unpatentability (in other words, administrative review on the merits of a ground); and (3) grounds not included in a petition that a “skilled searcher conducting a diligent search reasonably could have been expected to discover.”

Id.  Microsoft remains free to present invalidity grounds “included in a petition but which the PTAB found redundant or declined to institute review for another procedural reason.”  Id. at 14.  We will continue to monitor this case to see if the court adopts the magistrate judge’s recommendation.