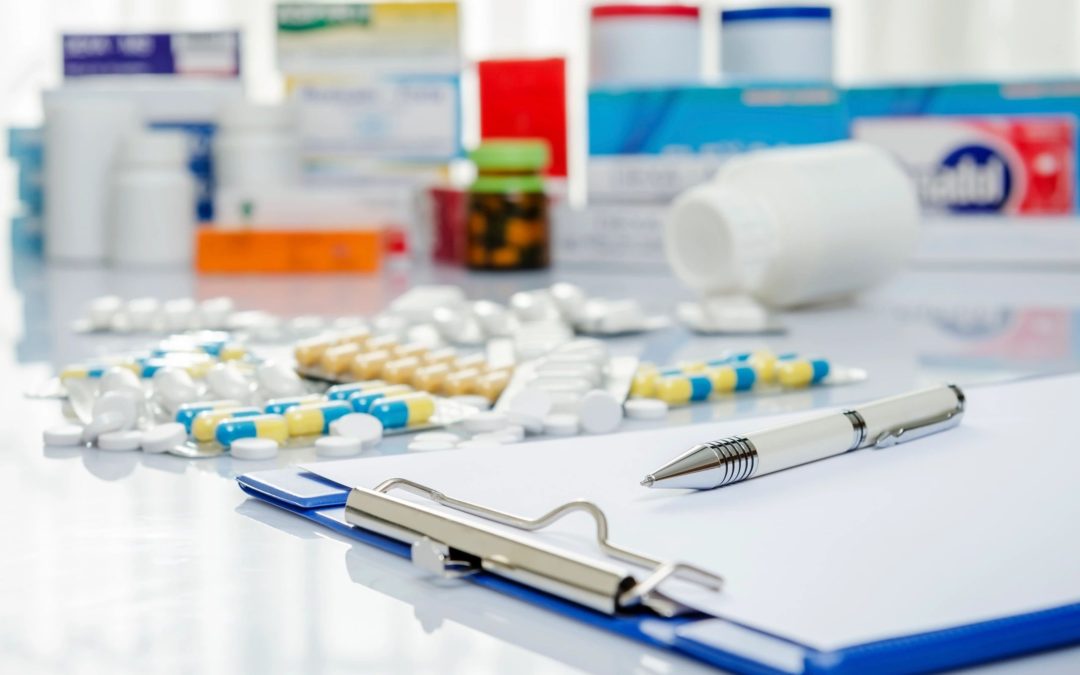 This question is currently before the Federal Circuit in BTG Int’l Ltd., et al. v. Amneal Pharma. et al., No. 19-1147 (consol.).  On December 3, Appellants (collectively referred to here and in the Appellants’ brief as “Janssen”) filed their opening brief, arguing that the district court erred in considering Defendants’ obviousness challenge by “refusing to apply 35 U.S.C. § 315(e)(2).”  Janssen argues that the statutory language is clear: parties are forbidden from pursuing obviousness challenges in district court that were raised, or could have been raised, in an inter partes review proceeding in which the PTAB has issued a final written decision, and this prohibition applies irrespective of whether that party’s obviousness challenge was or was not successful at the PTAB.

The district court had grappled with this issue in an extensive footnote in its underlying opinion and order.  BTG, Int’l, No. 15-cv-5909 (D. N.J. Oct. 31, 2018), Dkt. __, at 27 n. 13.  Acknowledging that § 315(e)(2) “concededly may be read” in the manner Janssen proposes, the court nevertheless concluded that the “manifest statutory intent . . . is to prevent abuse of inter partes proceedings, through the withholding of grounds and presentation of serial challenges.”  Id.  The court ultimately could “not accept, . . . that Congress intended to require a party to stand mute in court because it previously prevailed on the same issue before the PTAB.”  Id.  Taking the contrary position advocated by Janssen would potentially mean that the court would “find itself in the position of being required to enter an injunction against infringement based on a patent already found invalid.” Id.

On appeal, Janssen argues inter alia that the district court erred by substituting its own view of sound policy for “the policy reflected in an unambiguous statute.”  BTG, No. 19-1147, Doc. 77, at 23. Further, Janssen argues that applying the statute as written does not lead to absurd results as suggested by the district court, but is instead entirely consistent with Congressional intent, which was to provide the IPR process as an alternative to district court litigation.  Id.at 24.

Appellees’ response brief is currently due early next month and oral argument is scheduled for January 24, 2019.  However, it is likely that the briefing and argument schedule will be revised due to the PTAB’s recent denial of Janssen’ s requests for rehearing.  Indeed, in a filing submitted the day after Janssen’s opening brief, Appellees informed the Court that, in view of Janssen’s stated intent to appeal the PTAB’s decisions, Appellees would be filing a motion asking the Court to vacate its existing briefing and argument schedule, designate the current appeal and the IPR appeals as companion cases, and order a consolidated, expedited briefing and oral argument schedule for both sets of cases.

As predicted above, the Court vacated its existing briefing and argument schedule in favor of new deadlines.  Janssen’s initial opening brief was thus stricken, and its opening brief was filed on January 18, 2019, Appellees’ response brief was filed on February 15, and Janssen’s reply brief is due on February 28.  In addition, at the invitation of the Court, the USPTO filed an amicus brief on February 1 which, while not technically in support of any party, is consistent with Janssen’s position that the estoppel provided for in § 315(e)(2) applies both to petitioners who were unsuccessful and successful in front of the PTAB.  See Dkt. 123, at 1 (“[T]he plain language makes no distinction between successful and unsuccessful petitioners, in stark contrast to the statute’s inter partes reexamination predecessor.”).  Oral argument is set for March 14, 2019.