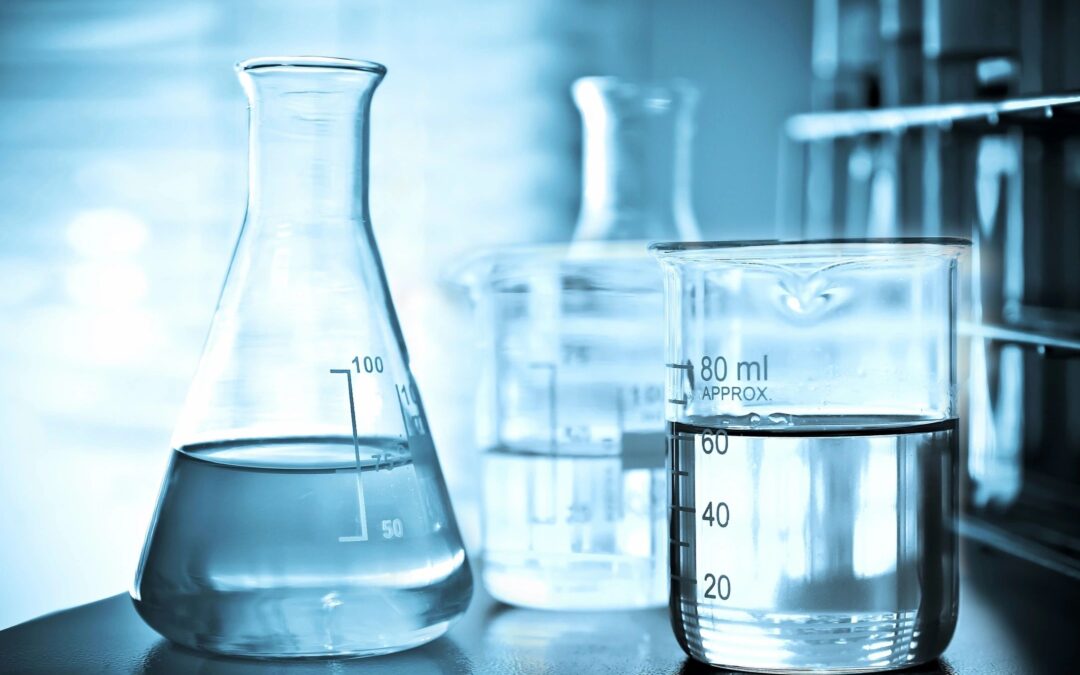 In GHC, the Petitioner alleges that Marc Selner derived Selner’s claims to a stable biocide suspension composition and associated methods from Bradley Burnham, the named inventor of Petitioner’s claims.  According to Petitioner, Burnham disclosed the claimed inventions to Selner in a series of emails to a company called “Pro-Tech,” on which Selner was copied.

Although the PTAB instituted the derivation proceeding in GHC, its decision makes clear in several instances that these requirements will continue to be strictly applied by the PTAB.

Corroborate Conception and Communication.  Petitioner offered emails and other documents to evidence Burnham’s conception and communication of the invention to Selner.  The PTAB found that these documents constituted sufficient evidence, except that they had not been independently corroborated by authenticating testimony from someone other than Burnham.  The lack of independent corroboration of these documents would have been fatal, but for Petitioner’s counsel submitting a declaration explaining why he had been unable to obtain a declaration from a Pro-Tech employee that received the emails and documents.  Under “this unique factual situation,” the PTAB agreed to overlook the lack of corroboration and instead authorized Petitioner to subpoena the testimony of the Pro-Tech employee for use at the trial stage of the proceeding.  The lesson for future petitioners is to document for the PTAB why corroboration cannot be obtained voluntarily at the petition stage and outline the anticipated form of corroboration that could be obtained with compulsory discovery processes.

Provide Analysis in the Proper “Direction”.  Under 37 C.F.R. § 42.405(a)(2)(ii), a petitioner is required to show that the petitioner has at least one claim that is “the same or substantially the same as the invention disclosed to the respondent.”  In GHC, the PTAB faulted Petitioner’s analysis for providing the analysis in the “wrong direction” and for failing to account for all limitations in Petitioner’s claim.  The correct analysis looks to whether the invention disclosed was anticipated by or obvious over a petitioner claim—in other words, are all of the limitations of the disclosed invention captured in petitioner’s claim?—rather than the other way around.  Fortunately for Petitioner here, the PTAB nevertheless found that “[i]t is manifestly evident, without need of any explanation” that Petitioner met this standard for purposes of institution.  Future petitioners may not be so fortunate, and it is therefore critical to conduct the “same or substantially similar” analyses in the proper direction in the petition.

Explain Why Claims Are “Patentably Indistinct” From Disclosed Invention.  For the Petitioner in GHC, the failure to include these additional limitations in its formulation of the “disclosed invention” was not fatal, however.  This is because Petitioner (for most claims) also included argument about how the challenged claim would have been anticipated by or obvious over the more broadly formulated disclosed invention.  Despite the PTAB ignoring the actual disclosure of these limitations, the Petitioner succeeded on most claims because the PTAB was convinced that the challenged dependent claims were “patentably indistinct” (the definition of “same or substantially the same” under 37 C.F.R. § 42.401) from the broadly formulated disclosure.  Such an analysis is clearly required with respect to any limitations that are not disclosed to the respondent, but as GHC shows, it is also helpful as a second line of defense even for limitations that were actually disclosed to respondent.