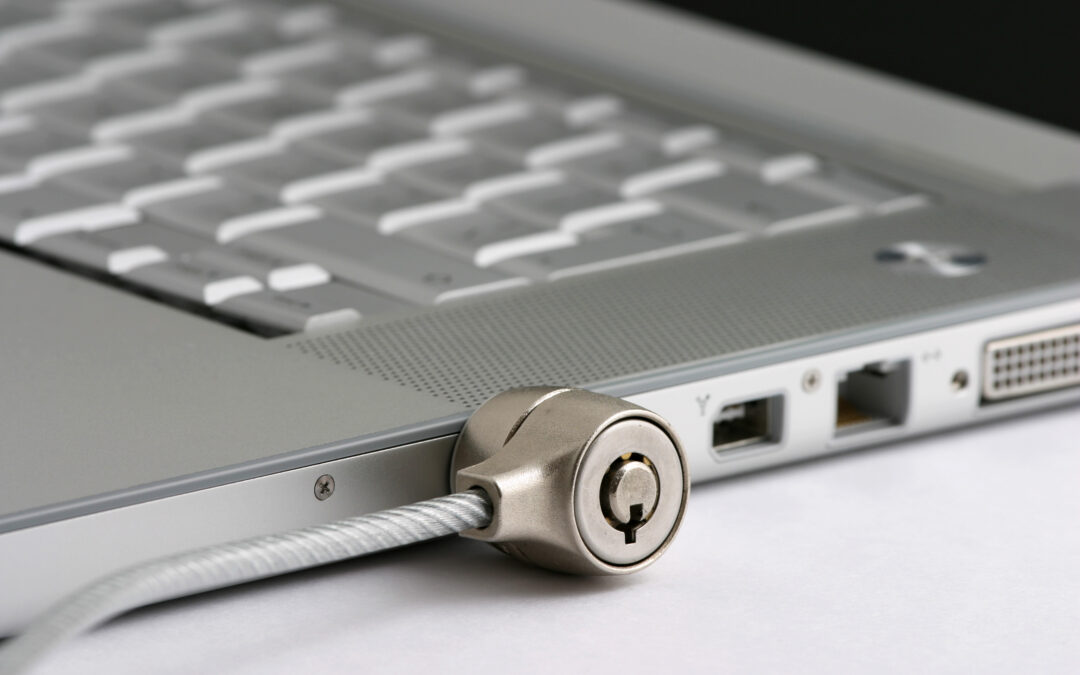 By Phillip Shelton and Carl Kukkonen –

In Think Prod., Inc. v. ACCO Brands Corp., No. 18-CV-07506, 2019 WL 6609427, at *1 (N.D. Ill. Dec. 5, 2019), the District Court addressed whether the plaintiff patent ower was collaterally estopped from arguing validity in view of PTAB rulings, affirmed by the Federal Circuit, that invalidated two of the plaintiff’s similar patents.

First, Think Prod. argued that the obviousness issue presented in the prior action was not the same issue as the present case.  In addressing this first point, the Court analyzed the claim language between the patents, and determined the language used in the subject patents closely paralleled language in the invalidated patents.  This was important because that language had resulted in the PTAB invalidating the ‘758 and ‘144 patents for obviousness.  Despite the ‘375 and ‘523 patents having slightly different language from the ‘758 and ‘144 patents, the Court found that the asserted patents disclose claims that are identical or broader than the ‘758 and ‘144 patents, and are not materially different.  The Court further noted that broader claims are invalid where the PTAB has found narrower claims to be obvious.  See Ormco Corp. v. Align Tech., Inc., 498 F.3d 1307, 1319 (Fed. Cir. 2007).

Second, Think Prod. argued that the obviousness issue was not essential to the judgment in the prior action because some of the claims were deemed anticipated by the PTAB.  In response, the Court held that obviousness was the primary basis for the finding of invalidity in the PTAB ruling.  Furthermore, although the PTAB found additional reasons to invalidate the ‘758 and ‘144 patents, it did not mean that obviousness was not essential to its ruling.  Finally, the Court rejected Think Products assertion that Defendants were judicially estopped from a claim construction for the term “captive security rod” because the Court disagreed with Think Prod.’s characterization of the Defendant’s arguments.

In sum, the Court concluded that Think Prod. was collaterally estopped from arguing that the claims of the ‘374 and ‘523 patents are valid.