Be Careful Basing Your IPR On Previously Considered Prior Art 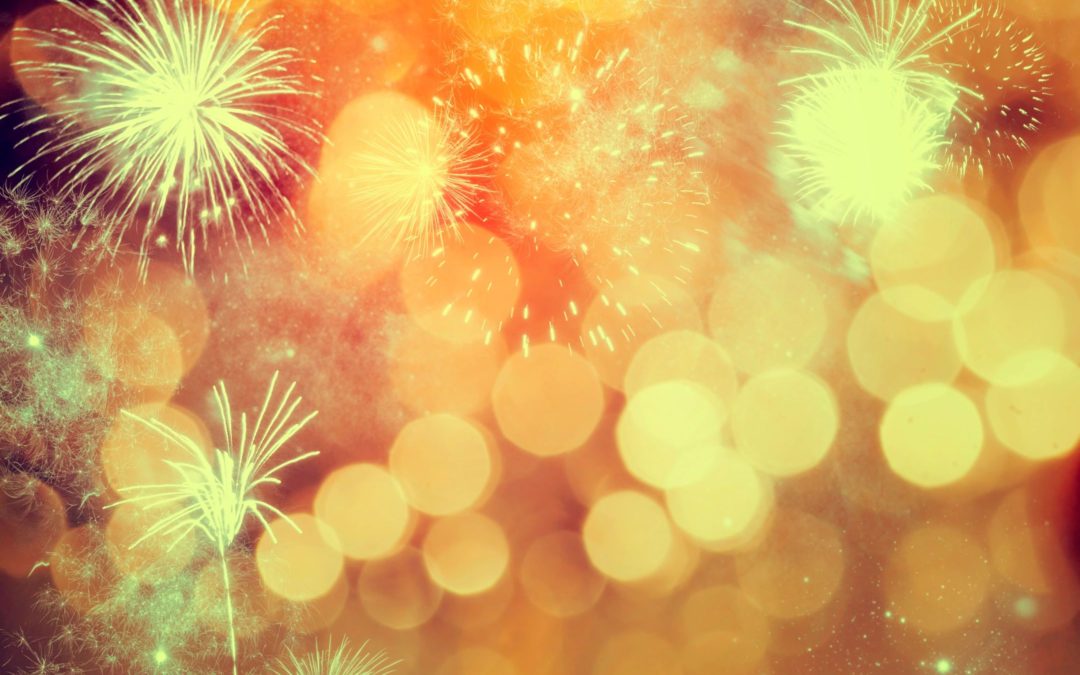 It is not always possible for a party seeking to challenge a patent in an IPR to find prior art patents or printed publications that the USPTO has not already considered.  Often the best available prior art comes from the references cited to (or by) the Office.  It is fairly common, therefore, for an IPR petitioner to rely on prior art that was of record during prosecution of the challenged patent (or that was of record during a different challenge such as ex parte reexamination or another IPR).

Such a strategy has its risks.  The PTAB has discretion under 35 U.S.C. § 325(d) to deny institution if “the same or substantially the same prior art or arguments previously were presented to the Office.”  (See our post here discussing Section 325(d)).  Whether or not the PTAB exercises its 325(d) discretion in a particular proceeding often depends on how extensively the Office previously considered the prior art. A recent decision is illustrative.  In IPR2017-00525, the petitioner presented seven different proposed grounds, all but one of which were based on the Nöthen reference.  Agrinomix, LLC v. Mitchell Ellis Products, Inc., IPR2017-00525, Paper 6 (PTAB Jun. 14, 2017).  The Nöthen reference was of record during prosecution of the challenged patent.

Perhaps concerned about a denial based on 325(d), the petitioner addressed the issue in the petition.  Although (1) Nöthen was discussed in the specification of the challenged patent, (2) the applicant had cited Nöthen and other references in an IDS, and (3) the Examiner cited Nöthen as teaching limitations of certain dependent claims, the petitioner nevertheless contended that “various details of Nöthen . . . were not substantively appreciated” by the Examiner.  Id.  In the POPR, the patent owner disagreed, asserting that because the Examiner cited Nöthen in a ground of rejection it is clear that the Examiner did read and understand the reference.  Id. at 9-10.

After quoting the statute, the Board noted that in deciding whether to exercise its 325(d) discretion, it “weighs petitioners’ desires to be heard against the interests of patent owners, who seek to avoid harassment.”  Id. at 10.  The Board rejected the notion that the Examiner’s citation of Nöthen regarding only dependent claims prevented the Board from exercising its 325(d) discretion:

The Board concluded that Nöthen was previously presented to, and considered by, the Office in “the same substantive manner” as petitioner now asserts.  Accordingly, the Board exercised its 325(d) discretion to deny institution of all grounds based on Nöthen.  (The Board denied the remaining ground on the merits.)

The Agrinomix decision tells a cautionary tale.  IPR petitioners rely on previously cited prior art at their own risk.  Perhaps the petitioner here had no better prior art on which to rely.  Nonetheless, the Board denied the IPR under 325(d), and that decision is unappealable under 35 U.S.C. § 314(d).  It is advisable for an IPR petitioner to search high and low for prior art that has never been presented to the Office.  Of course, there are many PTAB decisions in which the Board declined to exercise its 325(d) discretion because a reference was merely cited to the Office but not relied on by Examiner during prosecution.  But it is far better to avoid the 325(d) issue altogether, particularly if you are past your Section 315(b) one-year bar by the time the Board issues its institution decision.