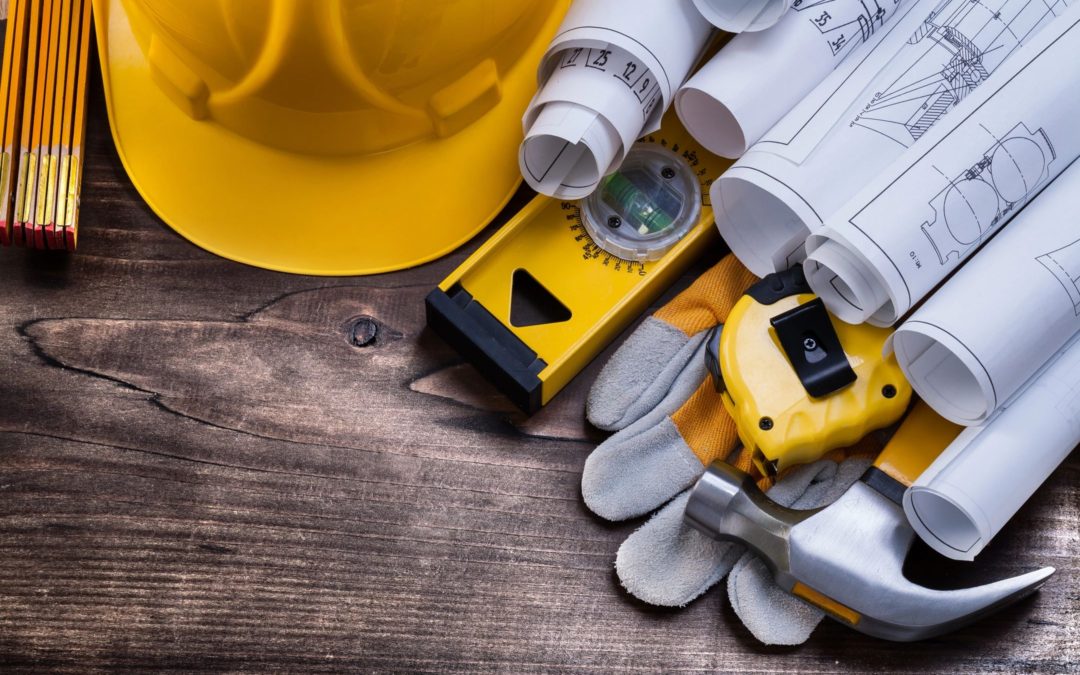 In D’Agostino v. MasterCard Int’l Inc. 2016-1592 & 2016-1593, the Federal Circuit vacated the Patent Trial and Appeal Board invalidation decisions in two related inter partes review proceedings, holding that the Board’s claim construction was unreasonable.  The patents at issue were D’Agostino’s U.S. Patent Nos. 7,840,486 and 8,036,988.  Both patents cover methods for facilitating a secure credit card transaction by using a transaction code instead of the credit card number itself.

In the two IPR proceedings, the Board found the patents to be invalid for anticipation and obviousness.  In reaching its decisions, the Board construed the term under the broadest reasonable interpretation (BRI) standard to include a situation in which the customer first seeks a transaction code for an identified chain of stores and subsequently picks a specific store within that chain.

The Court disagreed with the Board’s claim construction.  The Court first found that the express language of the claims clearly requires a separation between the time when the customer requests a transaction code and the time when the identity of the single merchant is revealed.

In quoting its recent decision in Microsoft Corp. v. Proxyconn, Inc., 789 F.3d 1292 (Fed. Cir. 2015) (“[t]he PTO should also consult the patent’s prosecution history in proceedings in which the patent has been brought back to the agency for a second review”), the Court found additional supports in the prosecution history for such a temporal separation construction.  In response to an office action, the patentee argued that a prior art reference does not disclose “a transaction to a single merchant prior to any particular merchant being identified as the single merchant.”  During the reexamination of the ’988 patent, the patentee again argued that “a single merchant limitation is not related to the particular identity of any store or chain of stores, rather it is a numerical limitation that limits use to only one merchant.”  The Court concluded that the statements made by the patentee during the prosecution and reexamination are “relevant as reinforcing the evident meaning of the claim language at issue.”

Unlike the BRI standard at the PTAB, district courts apply the ordinary and customary meaning of disputed terms as defined by Phillips v. AWH Corp., 415 F.3d 1303 (Fed. Cir. 2005).  The Phillips standard requires an interpretation that takes into consideration of the prosecution history of a patent.  Together with the Microsoft, the Court brought the PTAB’s BRI standard a step closer to the Phillips standard used in district courts.

A take-away from the D’Agostino decision is that a patentee should consider making arguments for narrower claim construction based on the prosecution record during PTAB proceedings.