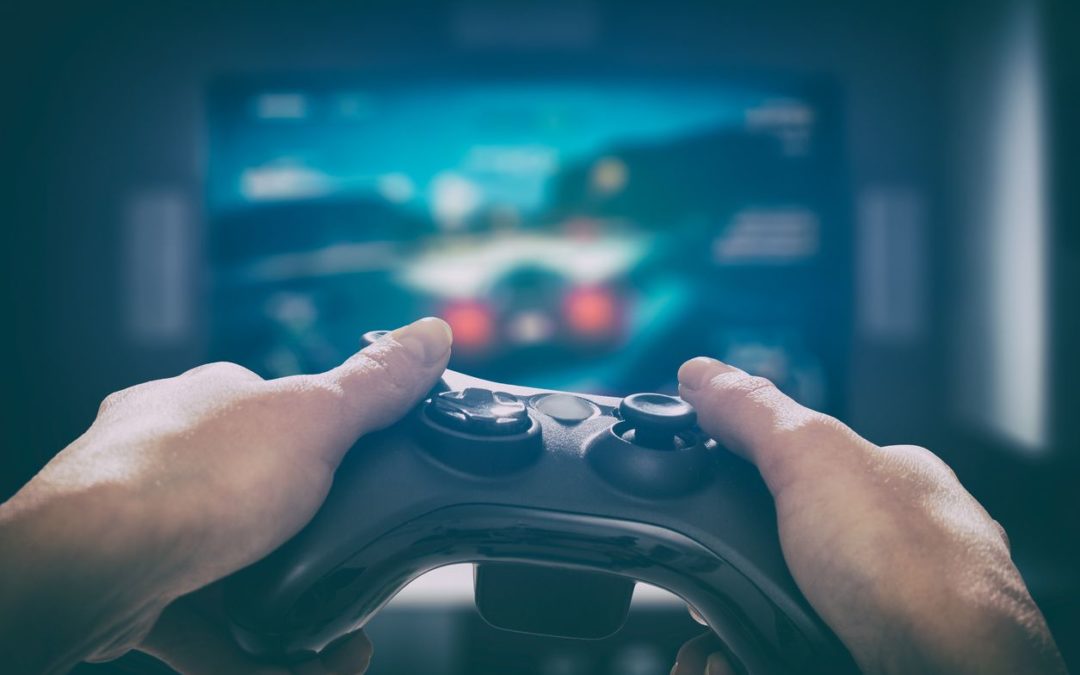 By Doug Clark and Carl Kukkonen

Video game companies occasionally will take to the PTAB, seeking to invalidate each other’s patents.  Mobile game developer Supercell Oy (petitioner) filed a Post Grant Review (“PGR) after learning that the USPTO issued U.S. Pat. No. 9,597,594 (“’594 patent”) to another gaming company—Gree, Inc. (patent owner).  The ’594 patent claims a method for gameplay in which players involved in building virtual cities create and apply templates to replicate game content (such as soldiers, barricades, weapons, etc.) in different locations on a game map.  One issue the ’594 patent sought to solve was the boredom and monotony experienced by players having to manually copy game content.  By being able to rapidly apply changes to the game map rather than manually update each game piece, presumably the monotony of building virtual cities would be alleviated.

In the Final Written Decision, the PTAB instructs that in order to find claims unpatentable, every claim limitation must be addressed somewhere during the analysis, whether it be under step one or step two of Alice. Id. at 15, 18.  In other words, in determining a patent-ineligible concept (step one), all claim limitations do not need to be accounted for, but those that are not accounted for during step one, petitioner must address in step two.  Id.

To the extent that claims contained additional limitations—beyond the abstract idea found in claim 12 of “creating and applying a template of positions of one or more contents”—petitioner had the burden of showing that those limitations were “well-understood, routine, or conventional,” satisfying step two of Alice.  See id. at 38.

Specifically, petitioner demonstrated that additional limitations in claims 1, 8, and 10-20 were either not inventive or contained the same abstract idea as claim 12 without more.  For claims 1, 10-12, the petitioner provided evidentiary support that the added limitations—“computer”; “server” or “hardware processor”; “storage unit”; and “memory device”— were “well-understood, routine, conventional.”  Id. at 41.  For claims 8 and 18, the PTAB found that they were substantially the same as representative claim 12, and did not contain an inventive concept beyond the abstract idea.  Id. at 45-46, 48.  For claims 13-17, the only additional limitations involved simple variations on claim 12, such as “applying the template by ‘replacing’ an existing area,” or “storing one template and multiple templates respectively.”  Id. at 46.  These simple variations were found to be not inventive.  Id.   As for claim 19, it “only recites generic components,” and claim 20 describes storing templates “in the form of a ‘table’,” which “is not meaningfully distinguishable from a ‘template.’”  Id. at 48.

As for the remaining claims 2-7, and 9, the PTAB found that petitioner failed to show that these claims did not contain an inventive concept.  Claims 2-4 and 9 add additional components, such as: a “second player” that creates templates; obtaining a “template from a different computer”; and storing templates “based on a combination of more than one template.”  Id. at 42.  Petitioner failed to provide any evidentiary support that these were “well-understood, routine, conventional.”  Id. at 43.  Claims 5-7 added “rules to deal with problems . . . after applying the template.”  Id. at 44.  Since there was “potentially infinite ways” of applying these templates and the claim limitation only specified one such way, and since petitioner failed to provide evidentiary support that these limitations “were either ‘conventional’ or ‘obvious,” petitioner failed to meet the burden of showing these claims did not contain an inventive concept.  . Id. at 44-45.

While not all claims were found unpatentable in this PGR, in the gaming industry invalidating even a set of claims might be advantageous.  For that reason, competitors in the computing or gaming industry would be wise to discover any new patents being issued within nine months from issuance, as that is the deadline for filing a PGR.  And a PGR may be more effective than an inter partes review, since petitioner can raise grounds under 35 U.S.C. § 101.