Assignor Estoppel Does Not Apply to IPRs 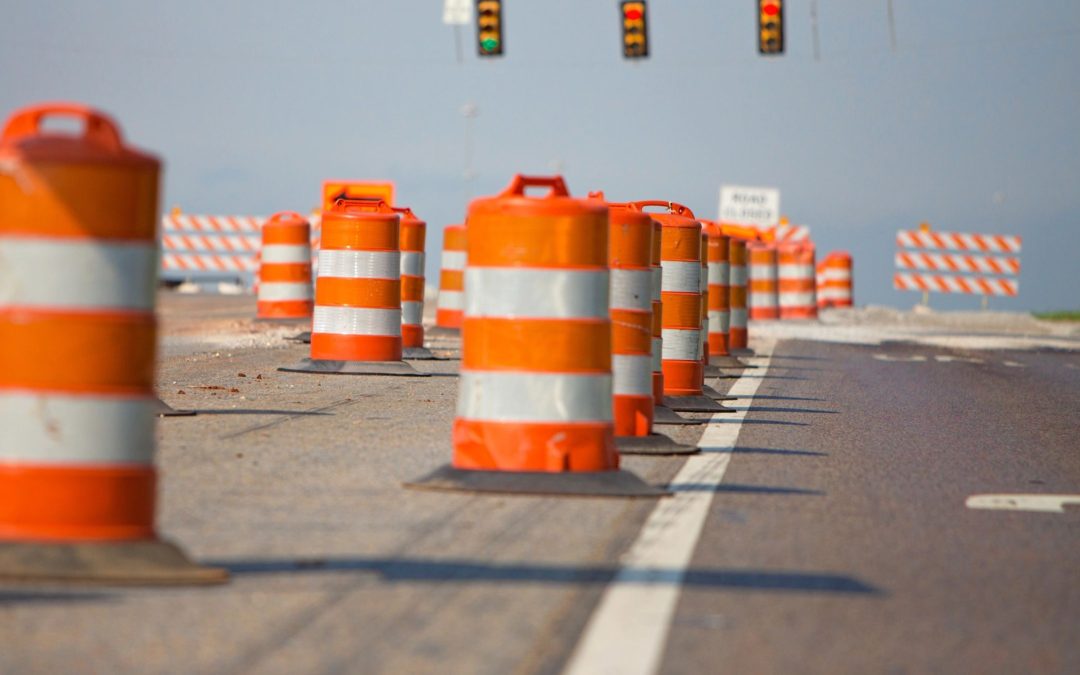 Assignor estoppel is a long-established, common-law doctrine of equity, which prevents a party who assigns a patent to another from later challenging the validity of the assigned patent.  The doctrine also applies to parties in privity with an estopped assignor, such as a corporation founded by the assignor.  On November 9 however, the Federal Circuit (the “Court”) handed down a decision in Arista Networks, Inc. v. Cisco Sys., Inc., 17-1525, which says that assignor estoppel does not apply to Inter Parte Review (IPR) proceedings.

Arista petitioned for an IPR of certain claims of a U.S. Patent No. 7,340,597 owned by Cisco. The named inventor is Dr. David Cheriton, who at the time of the invention was employed by Cisco as a technical advisor and chief product architect.  Dr. Cheriton assigned his entire right, title and interest in his invention to Cisco, and shortly thereafter, left Cisco to co-found Arista.  Dr. Cheriton once served as a director of Arista and was one of its largest shareholders.  The PTAB at the USPTO declined to apply the doctrine of assignor estoppel and instituted the IPR.  Cisco appealed.

As a threshold issue, the Court found judicial review of whether assignor estoppel applies in the IPR context is not barred by 35 U.S.C. §314(d), even though the determination can be pivotal to the PTAB’s decision of institution.  The Court explains that §314(a) does only two things. First, it identifies a threshold requirement for institution that focuses on the patentability merits of particular claims, and second it grants the Director discretion not to institute even the threshold is met. Accordingly, the bar on judicial review under §314(d), commensurate in scope with §314(a), is also limited to the Director’s determinations closely related to the preliminary determination of patentability or the exercise of discretion not to institute.  In this context, the Court found assignor estoppel not related to either of these two issues, and thus is reviewable.

Turning to the merit of whether assignor estoppel applies to IPR proceedings, the Court sided with Arista that it does not.  The Court found this case one of those where the congressional intent is evident from the plain language of the statute, referring in particular to §311(a) as directly and unambiguously rejecting the application of assignor estoppel by allowing any person “who is not the owner of a patent” to file an IPR.  The Court found further evidence in the lack of Congress’ express incorporation of this equitable doctrine into the statute like the Congress had in other related contexts.

Given the popularity of the IPR proceedings for challenging patent validity nowadays, this ruling could practically eliminate utility of the common-law doctrine of assignor estoppel.  As the Federal Circuit specified in its decision, this outcome appears to be an intentional congressional choice that echoes with the overarching goals of IPR to “keep the patent monopolies within their legitimate scope.”