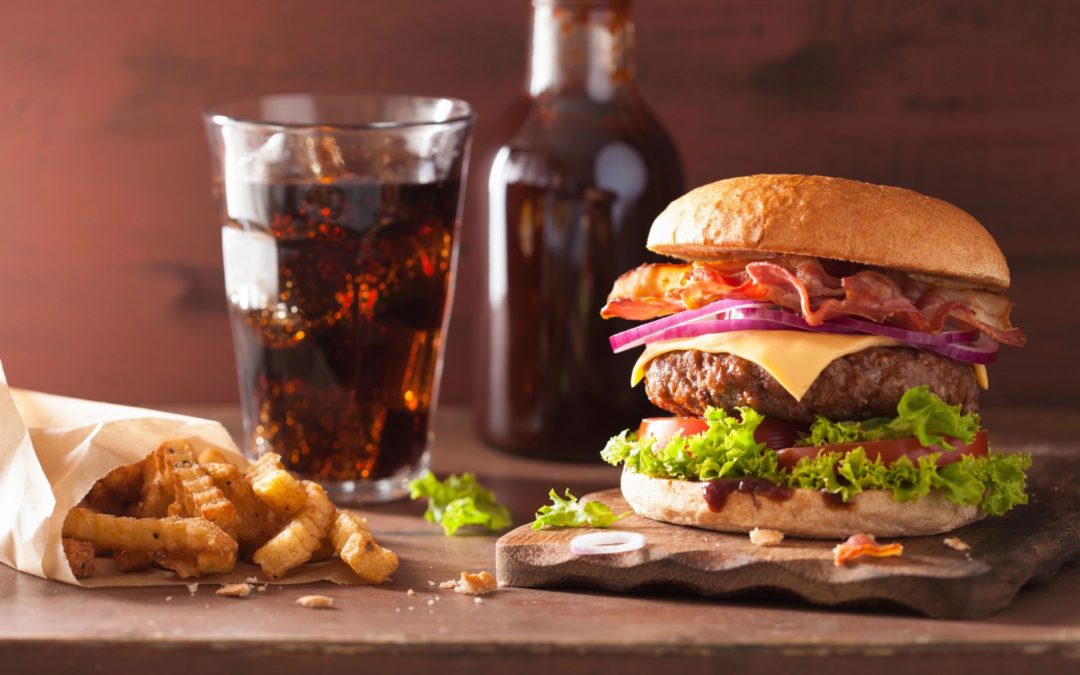 By Carl Kukkonen and Stephanie Brooker

The Federal Circuit affirmed the PTAB’s findings that the independent claims were directed to a judicial exception of an abstract idea without significantly more.  In quoting its recent decision in McRO, Inc., 837 F.3d 1299 (Fed. Cir. 2016), the court first analyzed whether the ‘733 patent claims “focus[ed] on a specific means or method that improve[] the relevant technology” or if the claims were “directed to a result or effect that itself is the abstract idea and merely invoke[s] generic processes and machinery.”  Both the PTAB and Federal Circuit agreed that the ‘733 patent independent claims describing menus having particular features were merely claiming “the resulting systems” and did not provide “a particular way” in which the menus were either programmed or designed to have such features.

Turning to whether or not the claims provided significantly more than an abstract idea, the court again agreed with the PTAB’s finding that the claims did not transform the abstract idea into patent-eligible subject matter.  Ameranth argued that certain aspects of the independent claims provided more than just a conventional or routine combination such as the limitation of a second menu being manually modified after generation.  In pointing to the specification, Ameranth argued that an example of this limitation includes a restaurant server manually modifying a selection of “Iced Tea” from the second menu by way of writing “with lemon” on the electronic device.  Both the PTAB and the Federal Circuit agreed that this limitation is an “insignificant post-solution activity” that did not support “an inventive concept.”

The Federal Circuit disagreed with the PTAB’s conclusion that Apple failed to provide sufficient evidence to show that dependent claims 3, 6-9, 11 and 13-16 were well-known or conventional.  When evaluating dependent claims 3 and 11, which cover the linking of orders to specific tables and customers, the court pointed to the use of terms in the specification such as “typical” and “commonly known” as indicia supporting the claims recited well-known and conventional subject matter.  During oral arguments, Ameranth conceded that the concept of linking orders to a specific table and customer was a concept known prior to filing.  The court concluded that restaurants had previously followed a process for getting ordered items to the right tables and customers (i.e., getting an iced tea with lemon to table 1) prior to the ‘733 patent filing.  Using a computer to perform such a process is merely “an insignificant post-solution activity.”

Turing to dependent claims 6-9 and 13-16 which cover the scenario of capturing a restaurant server’s handwritten “with lemon” on the second menu, the court found no description in the specification that provided how the handwritten and even voice capture technologies were implemented.  Ameranth again conceded during oral arguments that it had not invented either capturing technology.  Instead, these technologies were known at the time of filing the ‘733 patent application.  The court found the claimed recitation of preexisting technology, even in the dependent claims, was not sufficient to render the independent claims patentable.

The Federal Circuit also affirmed the PTAB’s findings of how to construe claims during claim construction as well as determining the family of patents were CBM patents.  The Federal Circuit was quick to dismiss the Director of the United States Patent and Trademark Office’s contention that the court did not have jurisdiction to review the PTAB’s finding that the patents at issue were covered business method (CBM) patents.  The court pointed to 28 U.S.C. § 1295(a)(4)(A) holding they had proper jurisdiction.  This should come to no surprise to the PTAB as in Unwired Planet, LLC v. Google, Inc., decided a week prior to Apple Inc. v. Ameranth, Inc., the court vacated the PTAB’s finding that a patent at issue was a CBM patent.

The Apple decision re-enforces that practitioners should use caution when using phrases such as “typical” or “commonly known” in describing existing hardware and/or programming methods in patent specifications.  Additionally, claimed subject matter should focus on reciting particular ways to achieve a result through detailed descriptions in an effort to ensure the claims are not merely directed towards the end result or an insignificant post-solution activity.