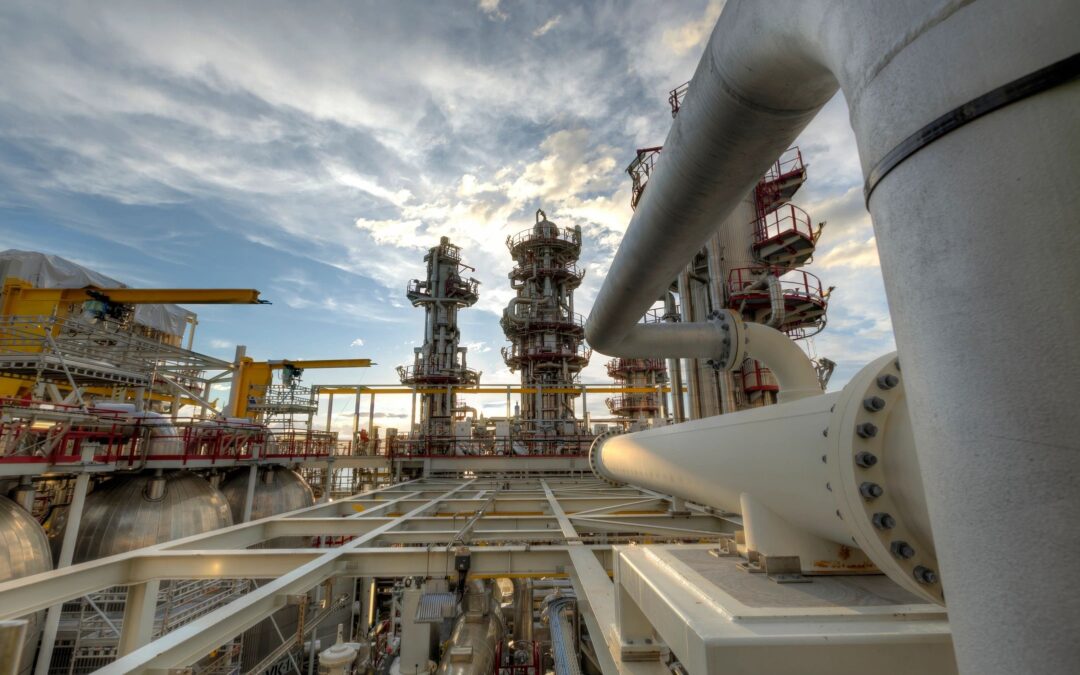 The Federal Circuit, in Atlanta Gas Light Co. v. Bennett Regul. Guards, Inc., 21-1759, in an opinion by Judge STOLL, dismissed Atlanta Gas’s appeal for lack of jurisdiction. In this case, Atlanta Gas filed an IPR which was instituted and litigated through oral hearings, awaiting only the final written decision from the PTAB.  Before a final written decision was issued, the PTAB vacated its institution decision and terminated the IPR because Atlanta Gas failed to list its parent company in the petition among the real parties-in-interest (RPIs) as required by 35 USC § 312(a)(2).  Atlanta Gas requested rehearing of the termination decision which was denied.

After termination of the first IPR, Atlanta Gas filed a second IPR challenging the claims of the same patent on substantially the same unpatentable grounds.  This petition listed the parent company of Atlanta Gas among the RPIs.  The PTAB instituted the IPR and ultimately issued a final written decision in which the claims were deemed to be unpatentable.  After the final written decision issued, Bennet learned of a corporate merger involving Atlanta Gas’s parent company that had not been disclosed to the Board.  In response to a motion by Bennet, the PTAB vacated its final IPR decision, terminated all proceedings, and declined to award monetary sanctions, explaining that vacatur resolved the issues and was a sufficient sanction. Atlanta Gas appealed and argued the USPTO abused its discretion by terminating the proceeding and that vacatur was heavily disproportionate to the asserted offense.

The Federal Circuit in considering the appeal, concluded that it lacked jurisdiction to review the PTAB’s decision to vacate its institution decision, a decision it made based in part on its evaluation of the time bar and changed legal precedent and Patent and Trademark Office policy. As a result, Atlanta Gas’s appeal was dismissed for lack of jurisdiction.  In particular, the opinion states that the USPTO exercised its inherent authority to reconsider its decisions, determining that the proceeding should have been time barred from the outset under 35 U.S.C. § 314(d). The majority found that the decision of the PTAB was not purely a sanctions decision over which they ordinarily would have jurisdiction” and § 314(d)’s no-appeal bar made it clear that the appeal was outside of its jurisdiction to review.  Judge NEWMAN dissented.