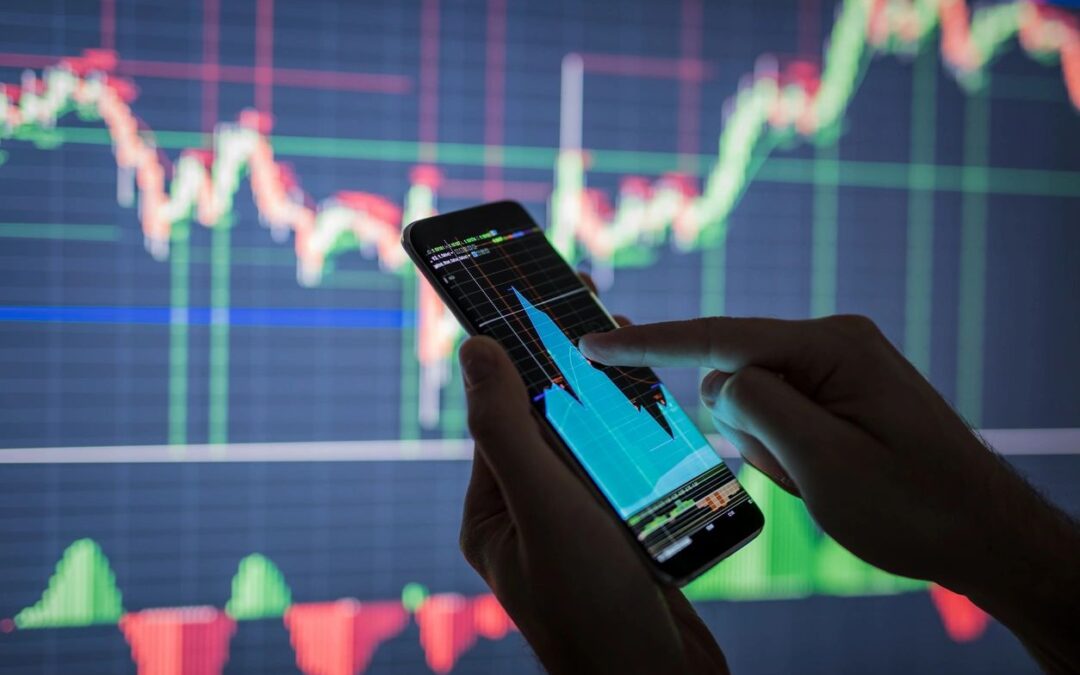 By Dave Maiorana and Zach Sharb –

To overcome the Examiner’s obviousness rejection during prosecution, IP Reservoir added limitations by amendment requiring the order and price engines to be “configured to perform their respective operations in parallel with each other.”  (Decision at 8). The petition asserted that these modified claims were unpatentable as obvious in light of the US 2008/0243675 A1 (“Parsons”) reference, which disclosed separate order and price engines on an order book server running on a single coprocessor. Activ argued one of ordinary skill in the art would have been motivated to operate its order and price engines “in parallel,” and thus IP Reservoir’s amended claims were obvious.  (Decision at 15).

In granting the petition, the Board underwent an evaluation of Advanced Bionics’s two-part framework. Agreeing with both parties, it summarily found the first prong satisfied because the only art (Parsons) forming the basis for the petition’s sole challenge was on record as having been used by the Examiner.  (Decision at 8). Undergoing part two of the analysis, the Board considered three of the Becton Dickinson factors, finding (c) and (f) neutral and (e) strongly weighing towards denial of discretion.  (Decision at 16).

As Activ successfully argued, Parsons was not part of the grouping of prior art the Examiner referenced in rejection of the challenged claims.  (Decision at 8, 12). While the Board acknowledged Parsons’s citation in the ’115 Patent’s specification and use by the Examiner in several rejections, it found these rejections concerned claims lacking the “key limitations” added to obtain allowance over the Examiner’s initial obviousness rejection.  (Decision at 12). Although Activ’s expert declaration was previously unavailable to the Examiner during prosecution and now available in the petition, Parsons’s existence in the prior art of record rendered this evidence “not sufficiently new that it weighs strongly for or against denial.”  (Decision at 14).

Because the Examiner had made no explicit findings relating Parsons to the challenged claims, the Board carefully evaluated the “merits” of Activ’s obviousness challenge.  (Decision at 16). Deciding Parsons’s modified order book server disclosed “every limitation” of the challenged claims, the Board found the Examiner’s failure to apply its teachings to be “highly material” and granted Activ’s petition for inter partes review. (Decision at 16, 22).

Because factor (e) weighed so heavily against discretionary denial, the Board noted that its decision would have been the same even if factors (c) and (f) came out slightly in favor of denial as opposed to neutral.  (Decision at 16).  It is an open question how strongly in favor of denial (c) and (f) would have to be to truly move the needle — if Parsons had been previously-unintroduced prior to Activ’s petition and not included in the prior art of record before the Examiner, it is possible the Board may have reached a contrary decision. In the instant case, the fact that Parsons and the ’115 Patent contained overlapping inventors and Exegy (the assignee of Parsons at the time of publication) was a real party in interest likely increased the Board’s willingness to find Examiner error.  (Decision at 15).