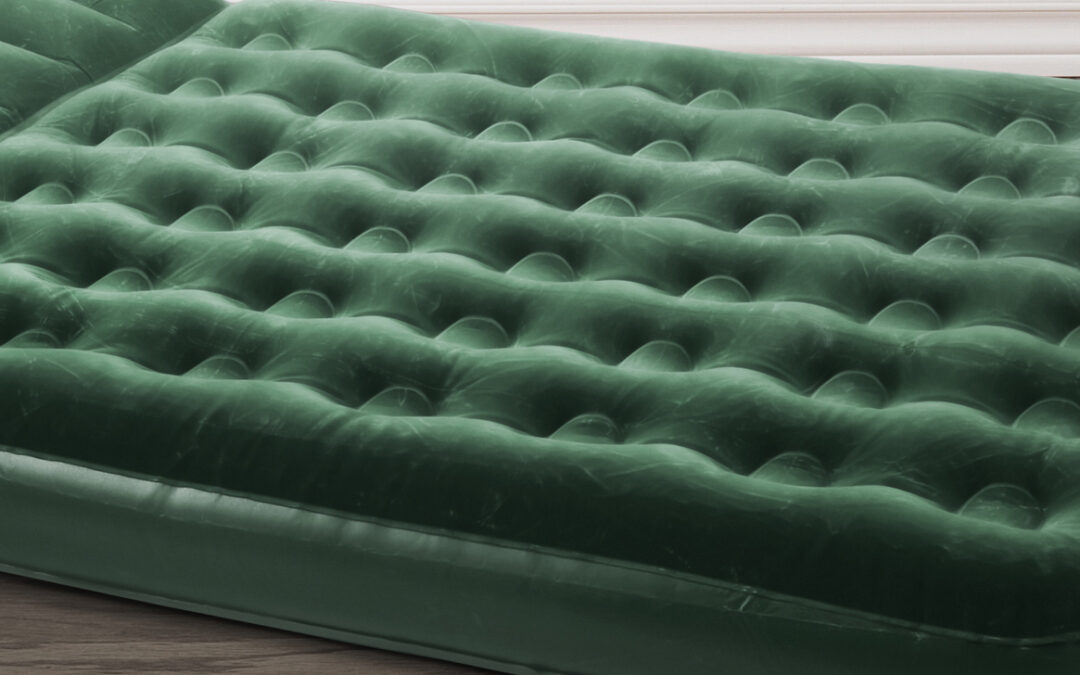 By Dave Maiorana and Bobby Karl –

Conversely, Petitioner argued that the alleged infringing products could not be coextensive with the asserted claims because Patent Owner alleged the same products infringe two separate patents and the products are marked with Petitioner’s own patents.  Further, that pseudo-anonymous praise from customers is not indicative of industry praise, and, even if it was, that fails to show that Petitioner possesses any non-public industry praise.

Under factor 5, Patent Owner asserted that complying with the proposed document requests would not overly burden Petitioner because the requests excluded emails, were only seeking evidence of commercial success and industry praise related to one line of products, and aligned with Patent Owner’s requests for production in parallel district court litigation—which Petitioner agreed to produce.  Therefore, even if complying with the request would impose some financial or other burden on Petitioner it would only be as much as Petitioner already agreed to in parallel litigation.

In opposition, Petitioner argued that the requests for production were overly broad and required collection and review of every non-email document for broad categories like market share, consumer demand, praise, and reasons for developing the products.  Also, Patent Owner was seeking financial records on over 130 products but only submitted a claim chart of one allegedly infringing product. And, Petitioner’s response to requests in parallel litigation were subject to Petitioner’s objections, which included that the requests were “unduly burdensome.”  Further, discovery in the IPR process is more restrictive than district court discovery.  Finally, Patent Owner and Petitioner are competitors and the discovery sought included extremely sensitive sales and financial data that would require complex confidentiality protections.

In denying Patent Owner’s motion, the PTAB first noted that Patent Owner did not specifically discuss any of its nine discovery requests.  Rather “Patent Owner rests on its conclusory characterizations of all the requests as pertaining to either industry praise or commercial success.” Id. at 4. Without explanation from Patent Owner, the panel could only speculate as to how each request might be tied to production of useful evidence.

The PTAB also agreed with Petitioner on factor 3.  The inquiry is whether the party seeking additional discovery can generate “equivalent” information, which the PTAB found the Patent Owner did not meet.  The PTAB also expressed a tension between factors 1 and 3 stating that if the panel was to believe that Patent Owner could not generate equivalent information it might help the argument under factor 3, but at the same time confirm that under factor 1 the requests were mere speculation.

On factor 5 the PTAB again found Petitioner’s argument persuasive that the requests were overbroad and unduly burdensome.  And on the facts of the case, the PTAB declined to construe Petitioner’s response to discovery in district court litigation as a binding agreement to discovery in the IPR.

Takeaway:  When seeking additional discovery a party should already have some evidence or reasoning it can present to show that the requested discovery will uncover something useful.  Parties should narrowly tailor discovery requests and discuss with specificity how those requests are tied to the useful evidence they seek within the framework of the Garmin factors.