A Dissenting Opinion On Weighing The Fintiv Factors 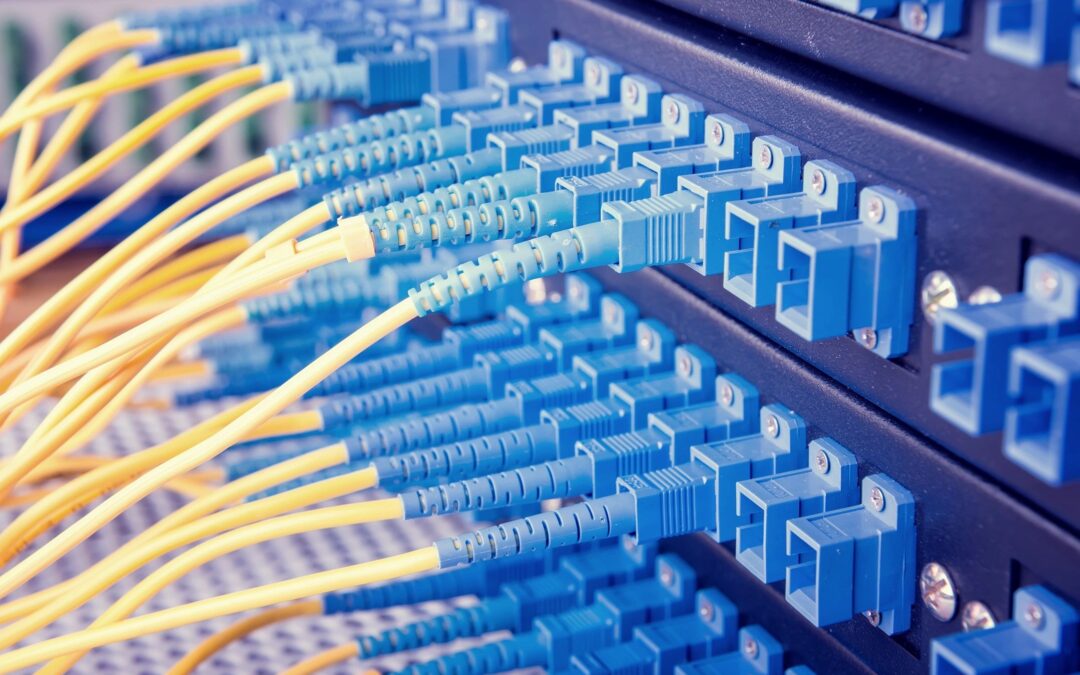 The PTAB has explained that it has discretion to deny an IPR petition even if the petitioner has shown that it meets the statutory threshold for institution, which requires “that there is a reasonable likelihood that the petitioner would prevail with respect to at least 1 of the claims challenged in the petition.” 35 U.S.C. § 314(a). Whether the PTAB should exercise that discretion in view of a parallel district court proceeding is determined by analyzing the precedential Fintiv factors. Apple Inc. v. Fintiv, Inc., IPR2020-00019, Paper 11 (PTAB Mar. 20, 2020) (precedential).  These factors are intended to “balance considerations such as system efficiency, fairness, and patent quality.”  Id. at 5.

In Cisco Sys., Inc., Petitioner, v. Ramot at Tel Aviv Univ., the panel majority denied institution after concluding that all but one of the Fintiv factors favored denial.  No. IPR2020-00122, Paper 13 at 11 (May 15, 2020).  In sharp contrast, a dissenting panel member determined that only one factor slightly favored denial, four weighed against denial (one strongly against), and one was neutral.  Id., Dissent at 12.

The majority concluded that it would be “an inefficient use of Board, party, and judicial resources” to institute when the parallel district court proceeding had scheduled a November 2020 trial to resolve substantially the same issues, whereas the PTAB would not reach a final written decision until May 2021. Notably, the district court had denied a motion to stay in accordance with its “established practice” of denying stays prior to institution, but without prejudice to refiling the stay request upon institution. The majority, however, declined to speculate on the likelihood that the district court would grant a stay based on an instituted IPR.

The dissent criticized the majority for deferring “to a district court proceeding merely because it is currently scheduled to be faster . . . without considering whether the Board may nevertheless be a more efficient venue.”  Id. at 2.

I cannot agree with the majority that denying institution here best serves the efficiency and integrity of the patent system. The Petitioner here did exactly what Congress envisioned in providing for inter partes reviews in the America Invents Act: upon being sued for infringement, and having received notice of the claims it was alleged to infringe, it diligently filed a Petition with the Board, seeking review of the patentability of those claims in the alternative tribunal created by the AIA. And based on the facts of this case and the past practice of the district court in similar cases, it is likely that the district court litigation would be stayed if we were to decide to institute review, thereby increasing the efficiency of the system. The inter partes review would proceed, necessarily having a narrower scope than the infringement trial before the district court, and would resolve in an efficient manner the patentability questions so that the district court need not take them up. I fail to see how this outcome would be inconsistent with the “efficiency and integrity of the system.”